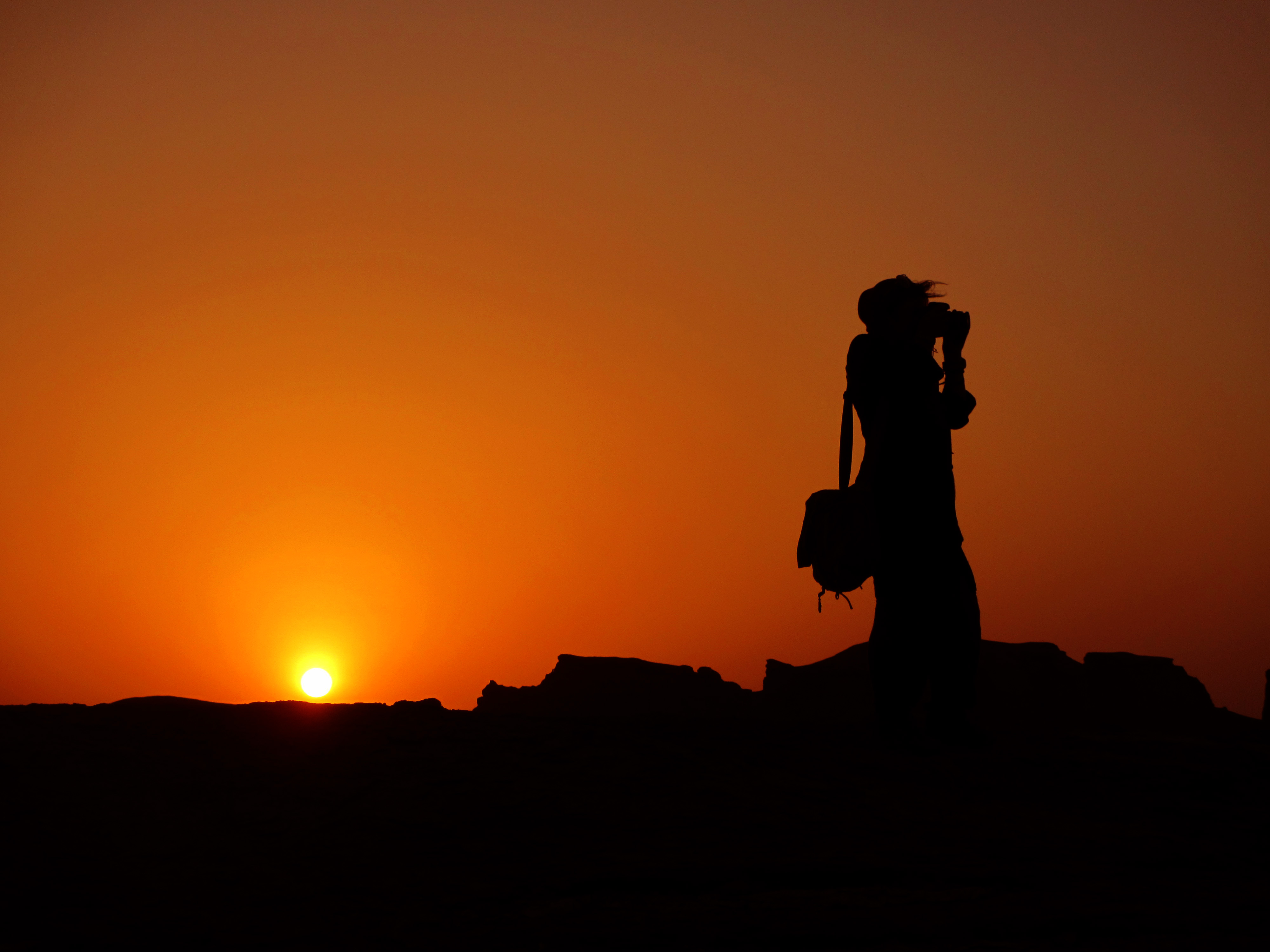 Kaluts are geological formations designated in geomorphology as yardang, a Uighur term for forms resulting from the wind action when it blows with a predominant direction on the rocks, digging more or less deep grooves separated by ridges. The soft material is eroded and removed by the wind, and the hardest material remains, originating a patterned crest. The yardang are common in clay desert regions of Central Asia, especially in Dasth-e Lut, in Iran, and in Xinjiang, China, and also in the Sahara Desert. 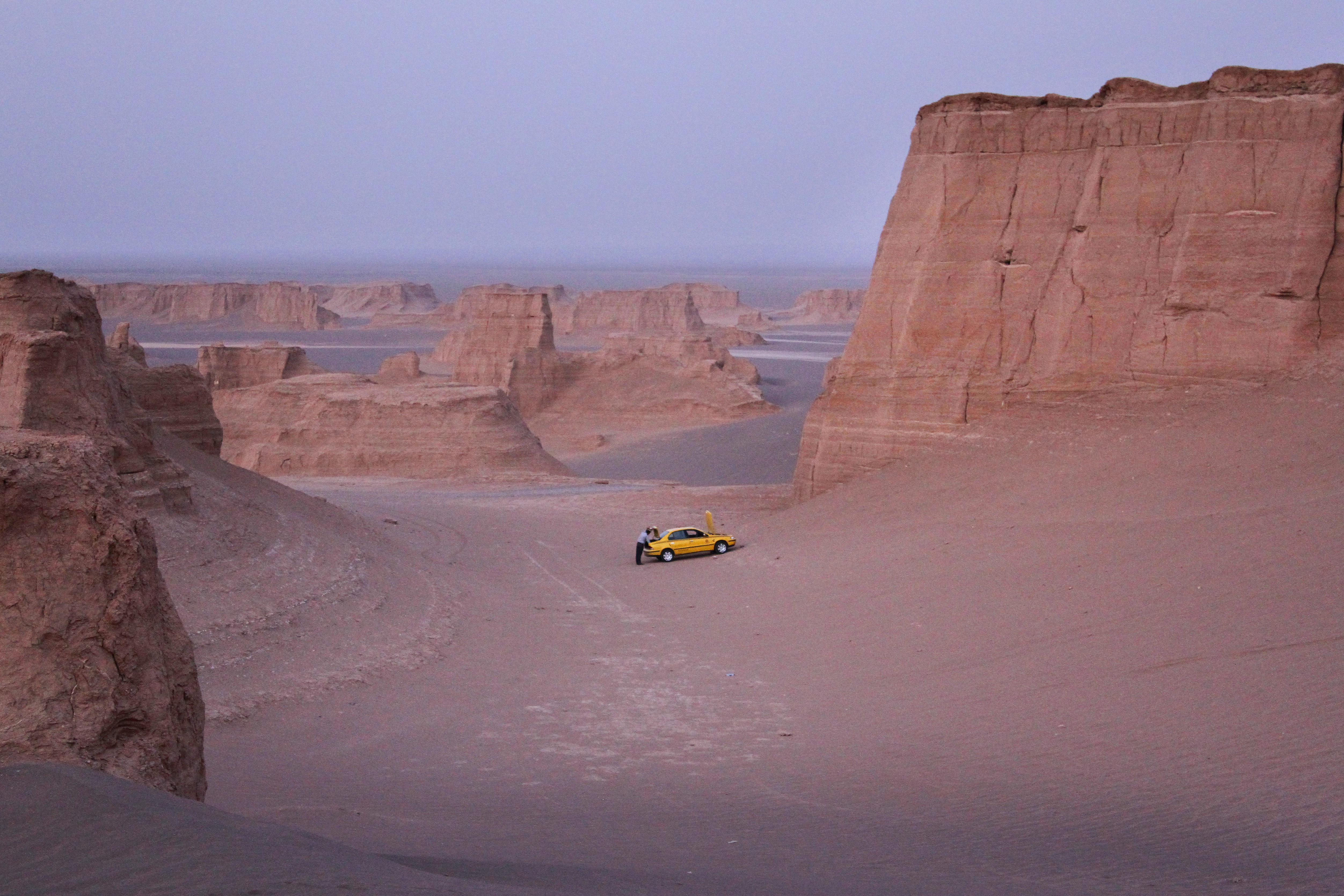 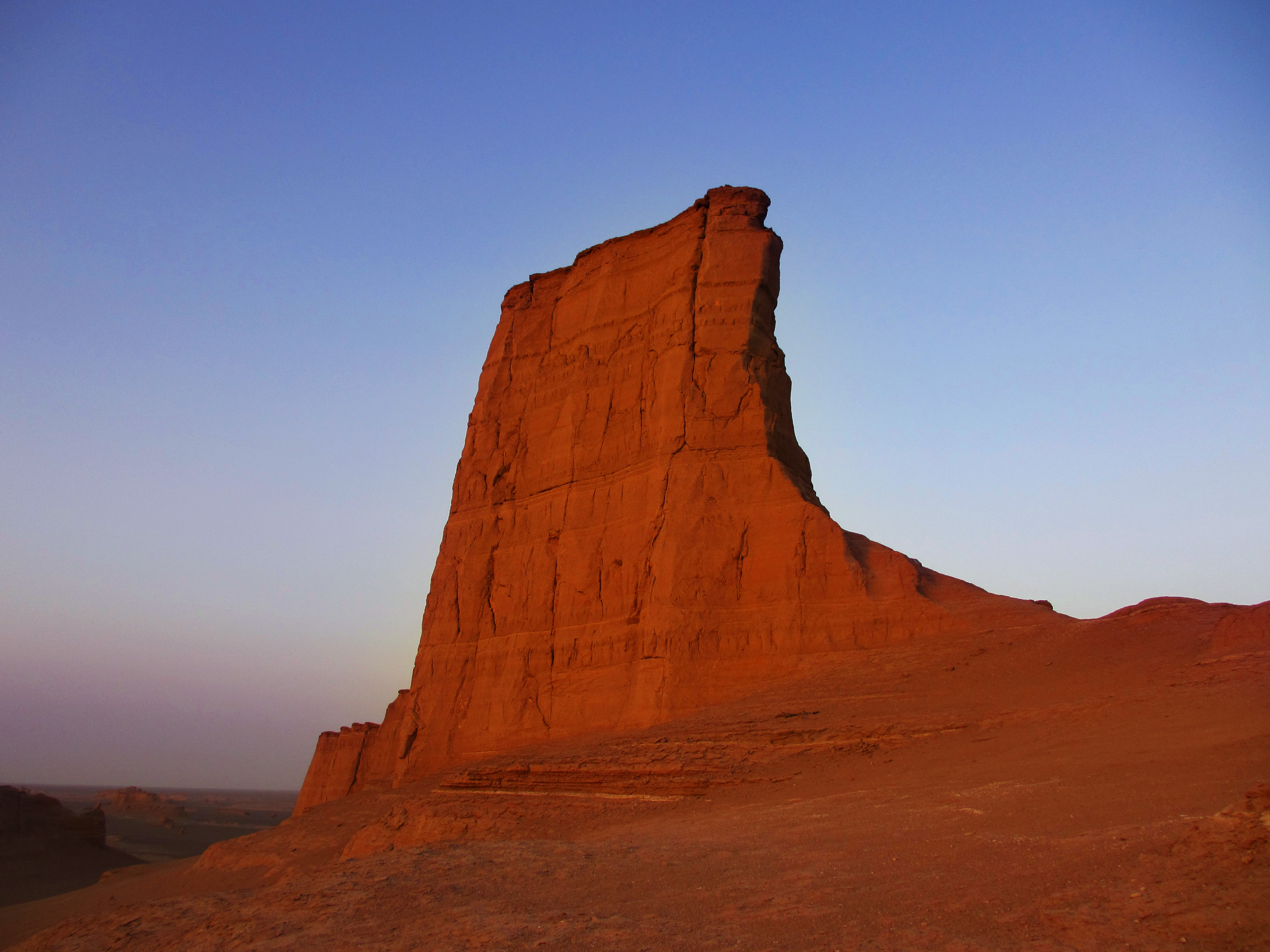 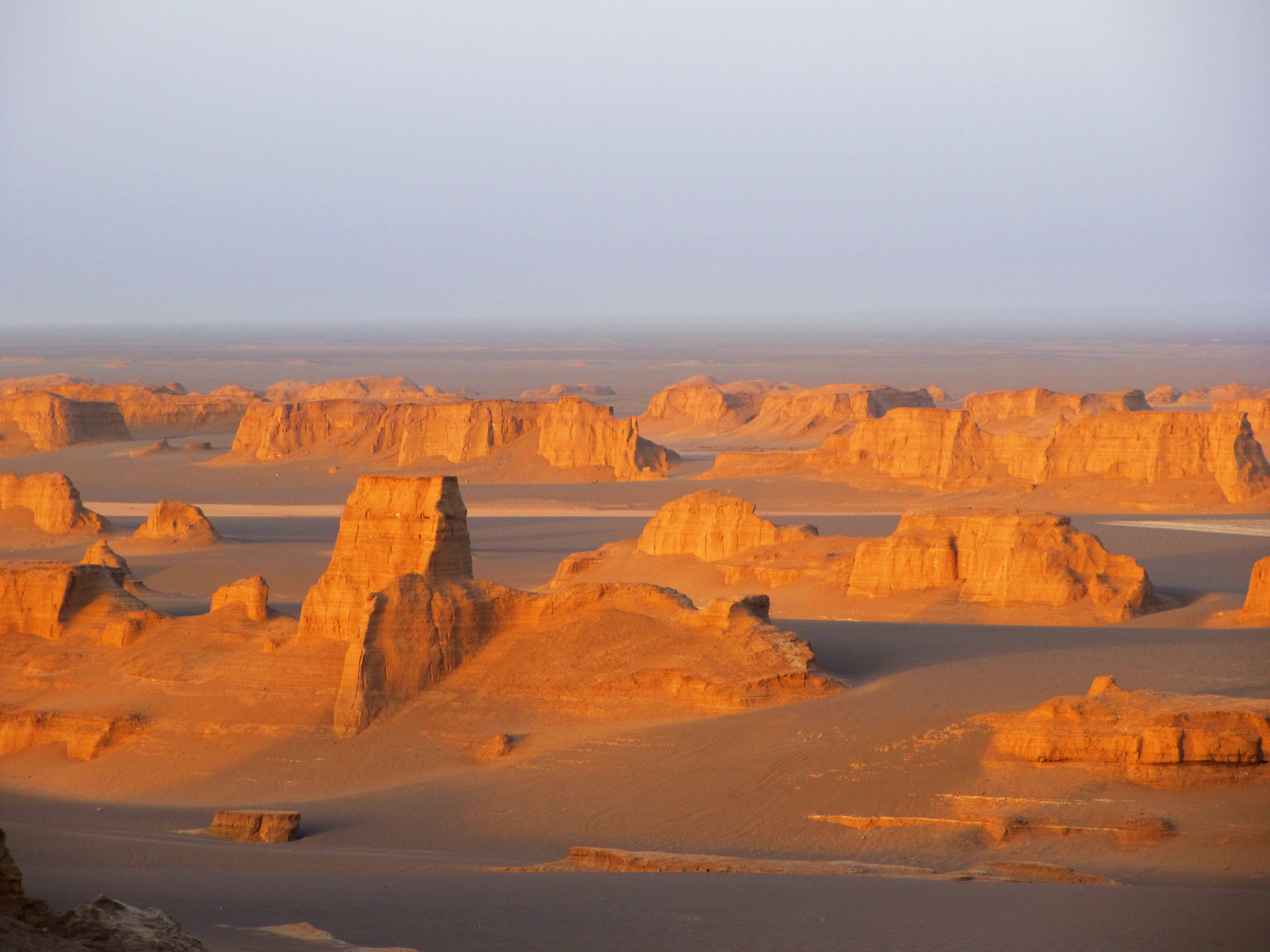 The deserts of Kavir and Lut

The last major orogeny, corresponding to the last major collision of tectonic plates, caused strong changes in the Earth’s surface, having been responsible for the final uplift of the Himalayas or the collision of the Arabian plate with the Eurasian plate. The latter, some 30 to 25 million years ago, was responsible for the general topography of in Iran, uplifting mountains to the north and the west, Zagros and Elburz, as well as the central plains that get up to two thousand meters. To the east, the lands came down for about five hundred meters of altitude, where sediments became deposited. Thus emerged the deserts of Kavir and Lut, a basin in eastern Iran, where, according to the poet Ferdowsi, “demons and lions flee.” 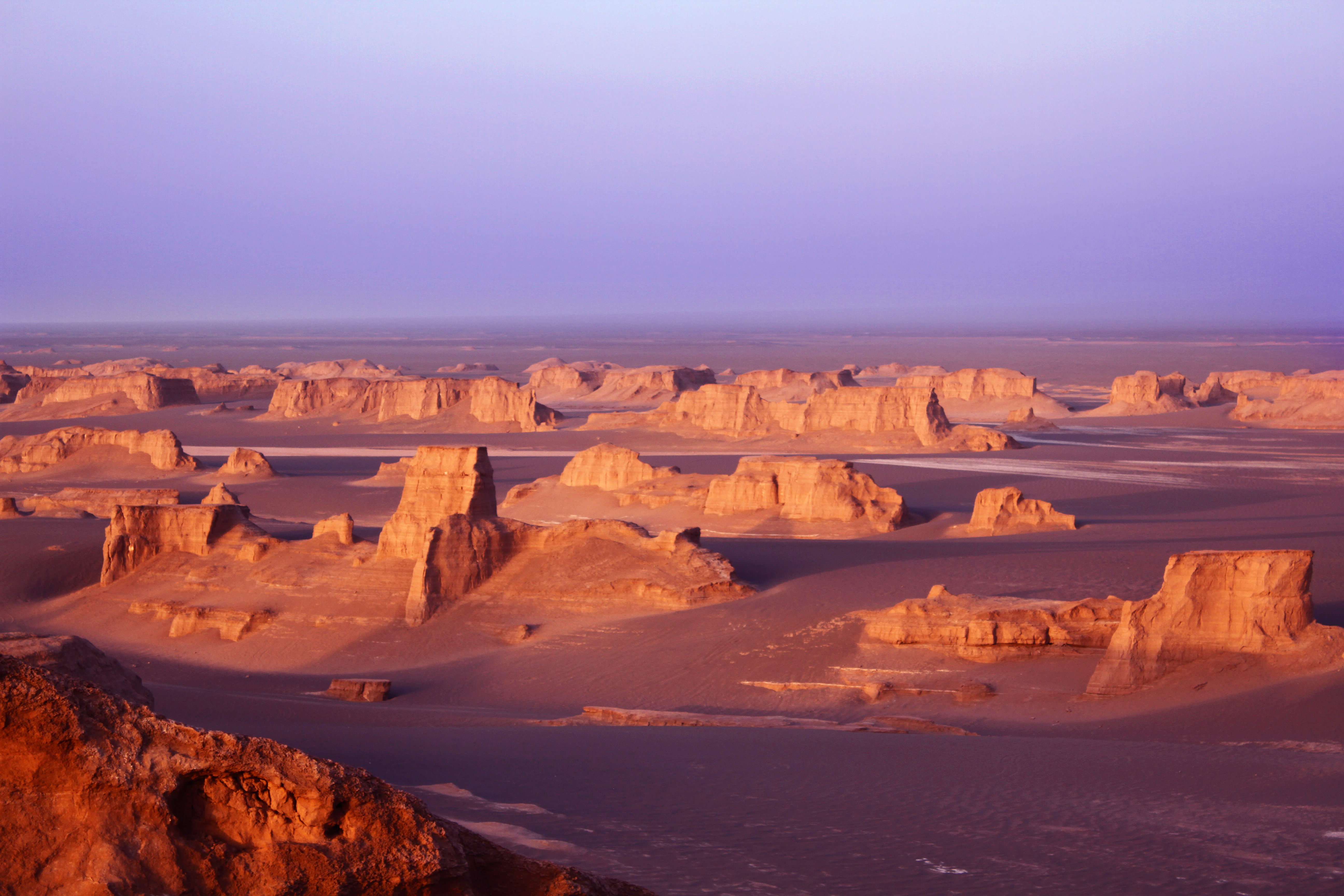 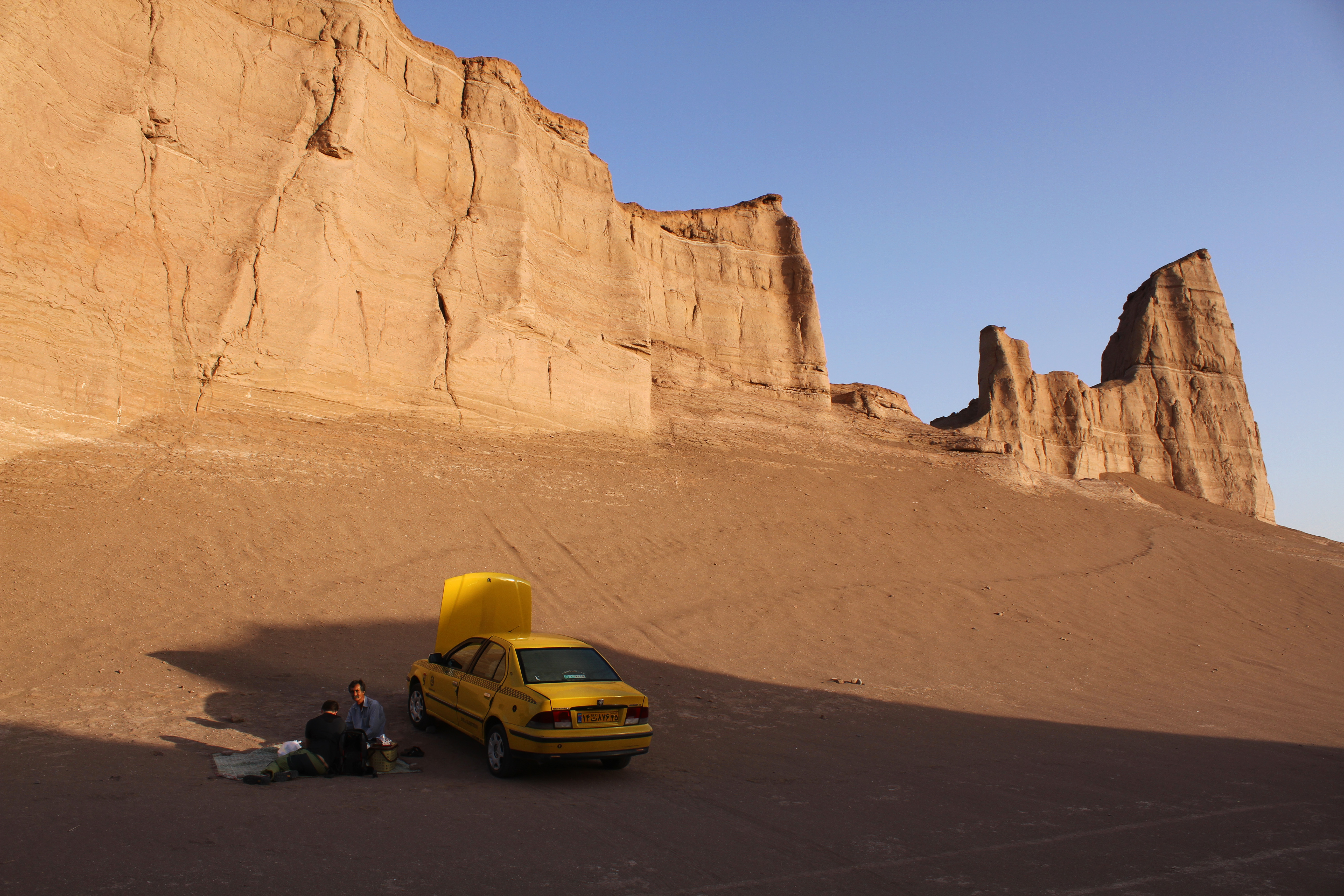 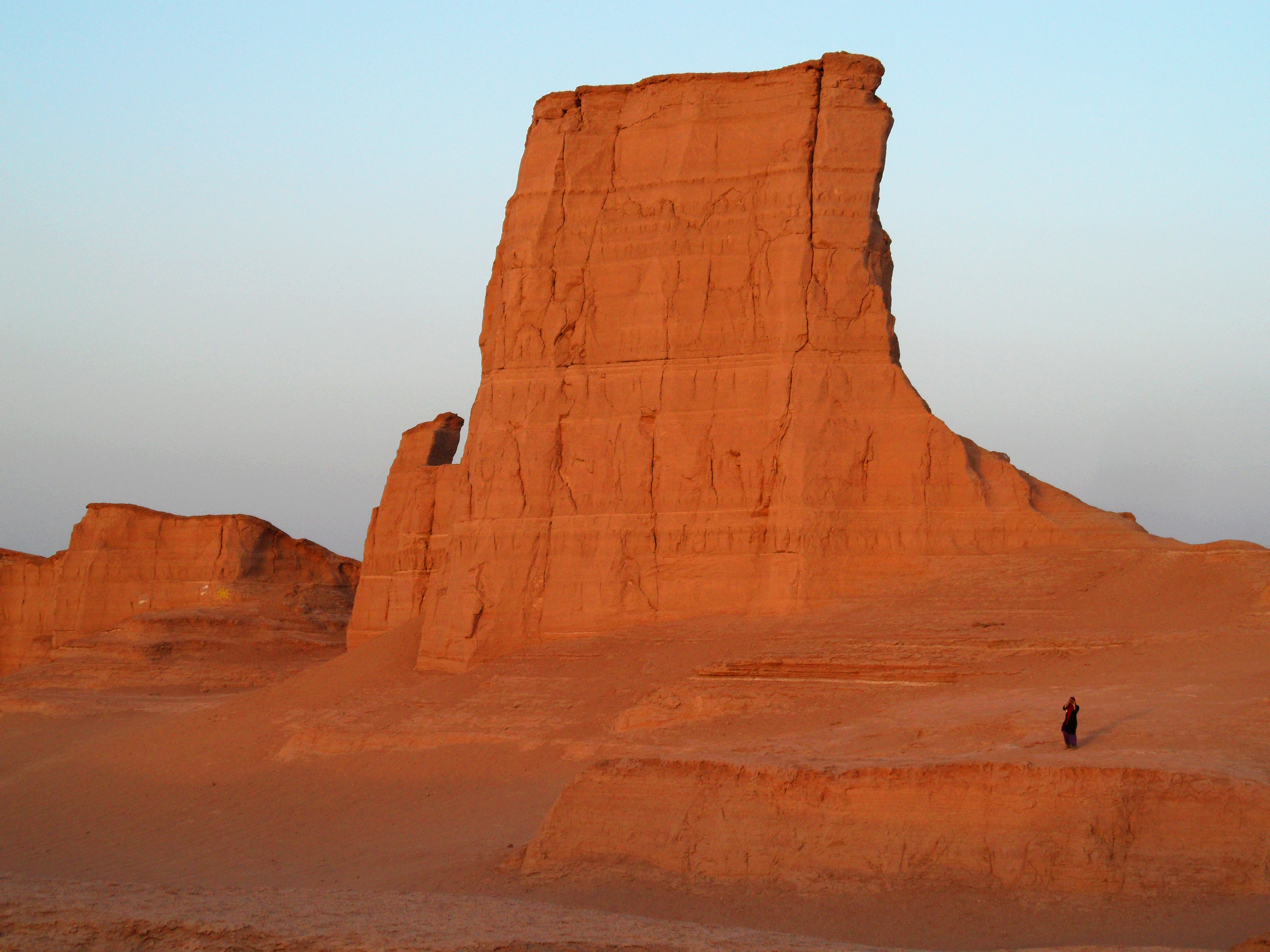 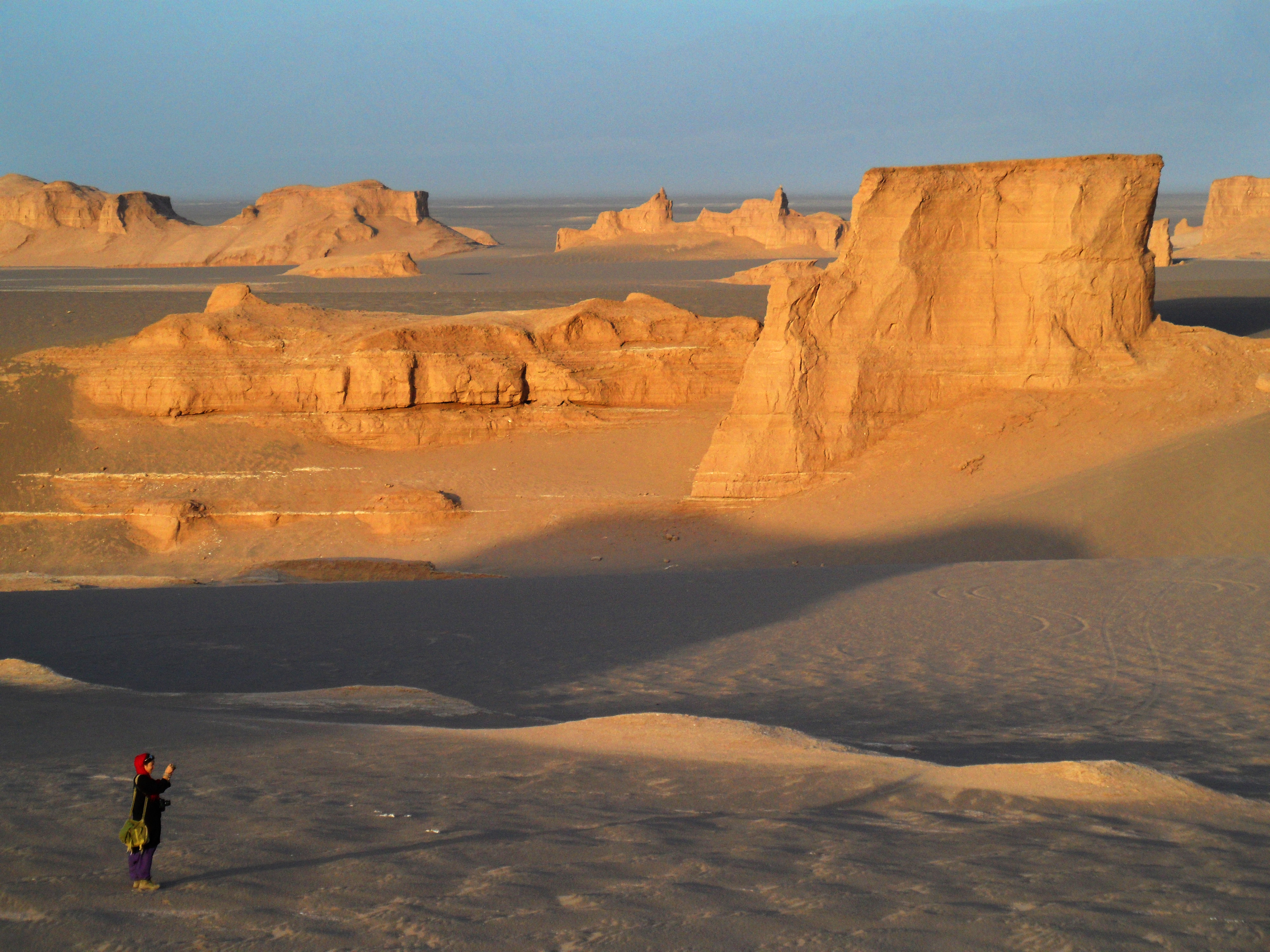