Kruger National Park is the Crown Jewel of South Africa, regarding the preservation and observation of wild animal life. It occupies an area in the north, bordering Mozambique over 352 km, and also a bit with Zimbabwe, with a total area of about twenty thousand square kilometers. Since 2002, together with the Gonarezhou National Park (Zimbabwe) and Limpopo (Mozambique), is part of Great Limpopo Transfrontier Park. 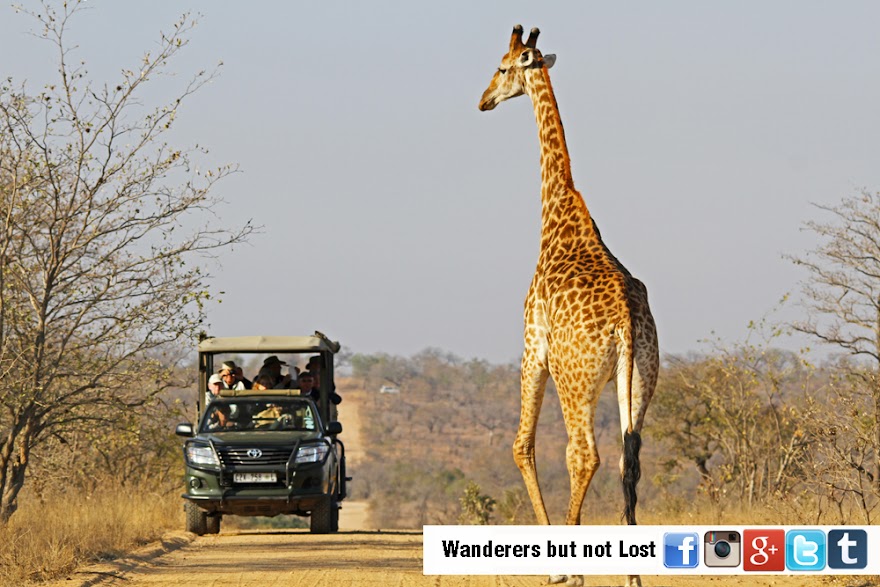 The park is named after Paul Kruger, the last president of the Zuid-Afrikaansche Republiek, which designated this area as a controlled hunting reserve. In 1902, after the war between the British and the Boers, James Hamilton saw the tourism potential of this area, combining with wildlife conservation. Together with other reserves and several private farms, it opened to the public as Kruger National Park in 1927.

Wildlife is more concentrated in the southern part of the park, which is also the most visited area, with more than a million annual visitors. For those with little time in the park (1-2 days), the usual circuit is made around the Skukuza camp, with a good chance of observing the “Big Five” (a term originally used by hunters to designate the largest and most dangerous African animals): lion, leopard, elephant, rhino and buffalo. 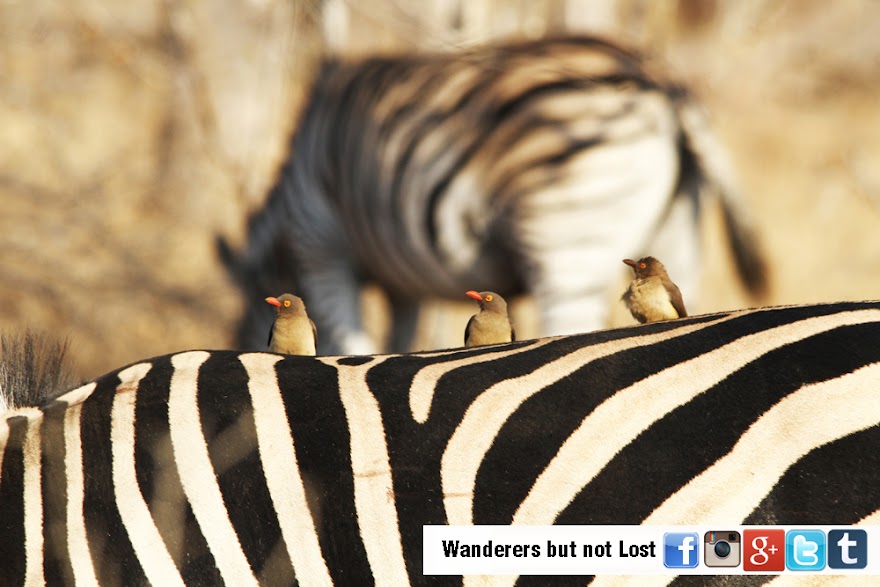 But the park has much more to offer, notably 147 species of mammals, over 500 species of birds and over 300 species of trees. The park’s savanna landscape is indeed beautiful, particularly near the course of rivers, such as the Sabie River.

However, despite the impressiveness of herds of elephants, with dozens of individuals and many babies, or the elegance of giraffes, or the haughtiness of Elands (oryx taurotragus), the truth is that big cats are those that attract the attention of visitors. The estimated population (despite the Park seeking to limit the impact of the dry season, the animal population is never static) of lions and leopards are around 1700 and 1000, respectively, while the Cheetahs (and wild dogs) are present in smaller numbers, hovering (each species), about a hundred individuals. 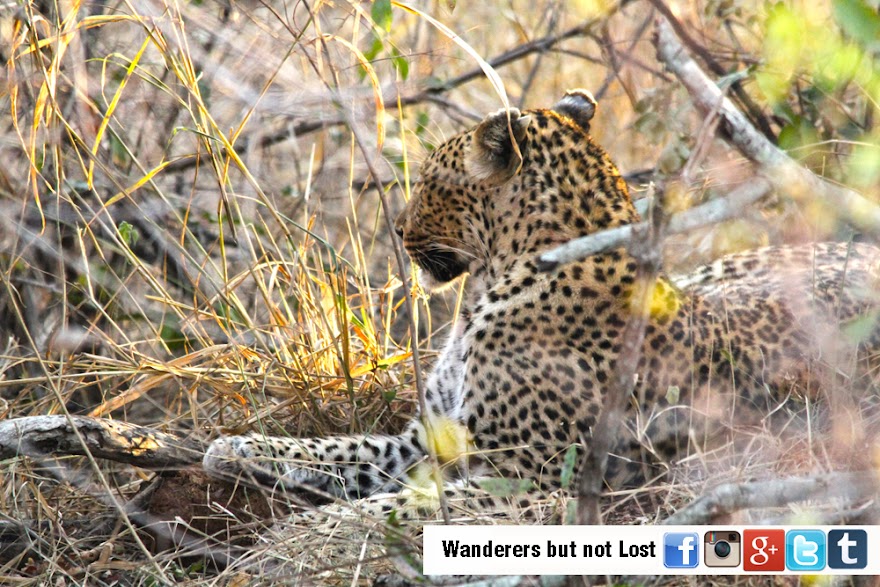 Knowing so, the fact that we watched, very closely, two cheetahs in pursuit of a group of impalas is even more relevant. In fact, on our first day in the park we were lucky to start the day by watching wild dogs crossing the road, so that we were fortunate enough to see in that same day the so-called “Magnificent Seven” (“Big Five”, wild dogs and cheetahs)!

You can also explore the park with your own car, but it must be noted that all gates (including camps) open at sunrise and close at sunset (in the time of year we visited, end of July, six in the morning to six in the evening). Outside these hours, you can only go through the park in a Park vehicle, for example at night game drives.

It is forbidden to drive off road, as well as stepping out of the car, except in designated places. Mobile phones are only allowed at the gates and in the camps, and out of these only in case of an emergency. Feeding the animals is prohibited. 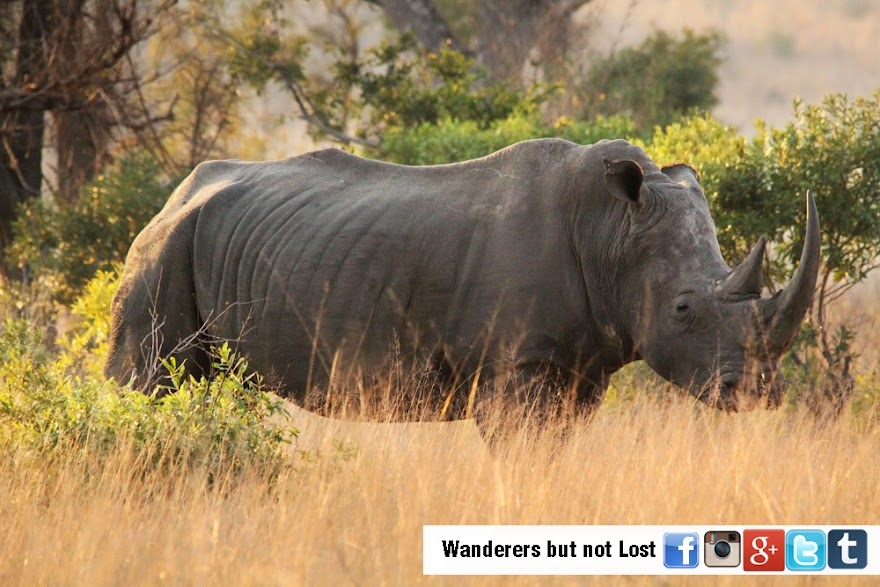 Accommodation options inside the Park are very diverse, depending on time and money available. For example, private wildlife reserves bordering (not fenced) the Park stand out for luxury accommodation combined with wildlife viewing of excellent quality. For the less wealthy, the park has several fenced camps that offer various accommodation options, including tents, huts, bungalows and cottages. In addition to the main camp, there are smaller camps (Bushveld Camps) and other more basic, with no facilities (Overnight Hides), for those who want greater contact with the bush experience. 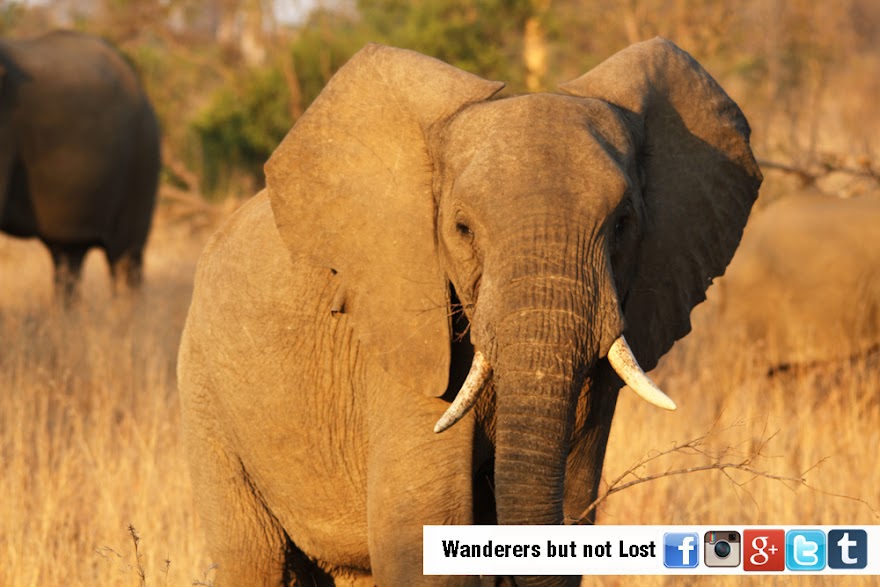 The main camp and administrative headquarters of the Park is Skukuza Camp, with all the facilities that a tourist might need, such as an ATM, restaurant, petrol stations, police and post office, a small museum and a library. In general, the distances between camps, traveling at 50 km / h on paved road, are around one hour (not allowing for game viewing). 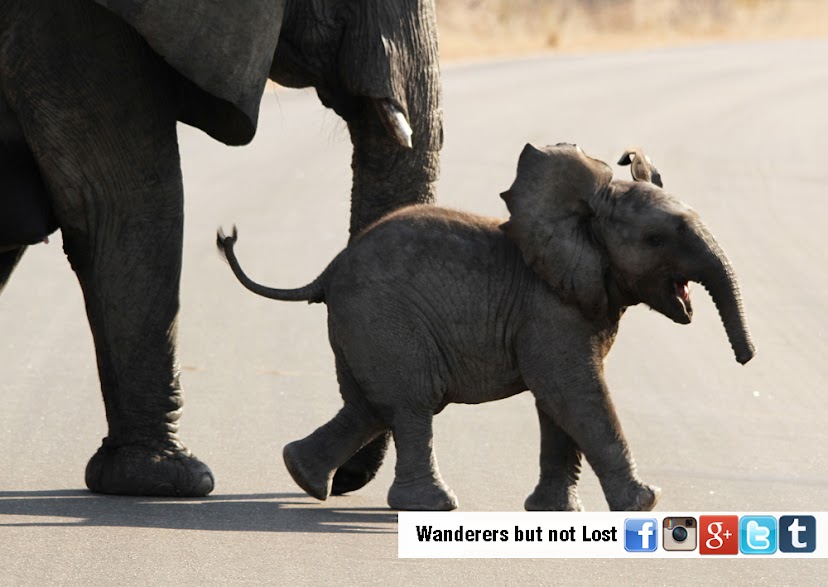 The park is located in an area with malaria risk, although in the dry season, with less still water, most mosquitoes do not transmit the disease. Still, we recommend a visit to a doctor, who usually advises the appropriate prevention, and the care in using appropriate clothing and of insect repellents. 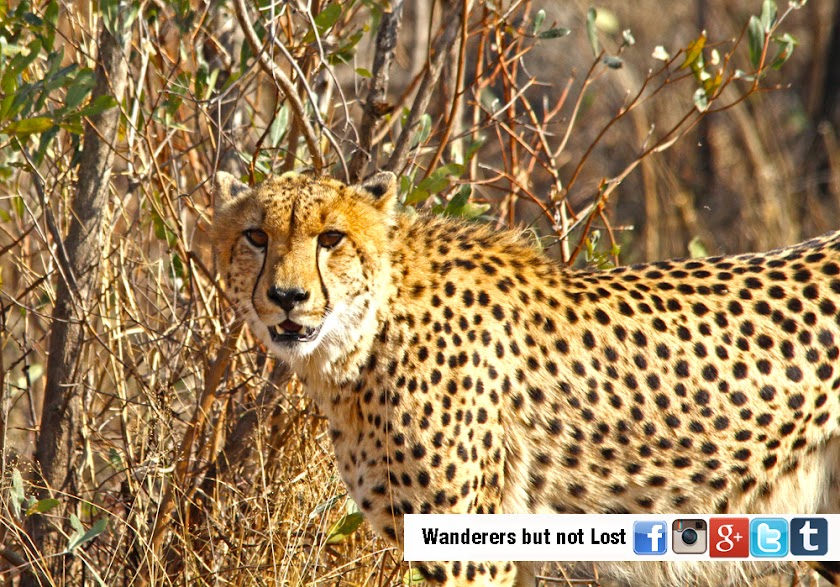 Finally, we must emphasize that in spite of everything mentioned, the Etosha National Park is not a zoo (where animals cannot avoid being seen!), and the quality and quantity of animals that are observed depends on various factors such as the time you have available within the Park, as well as the explored area, but also one that has nothing to do with the quality of the park or the professionalism of the tour operator: luck! In order to avoid unnecessary frustration when visiting such a special place as this, we encourage the visitor to enjoy the moment and everything that nature is willing to display. Everything should be welcome, because everything is a gift of nature.

You can book a place to stay in the park or in places nearby. Check here. 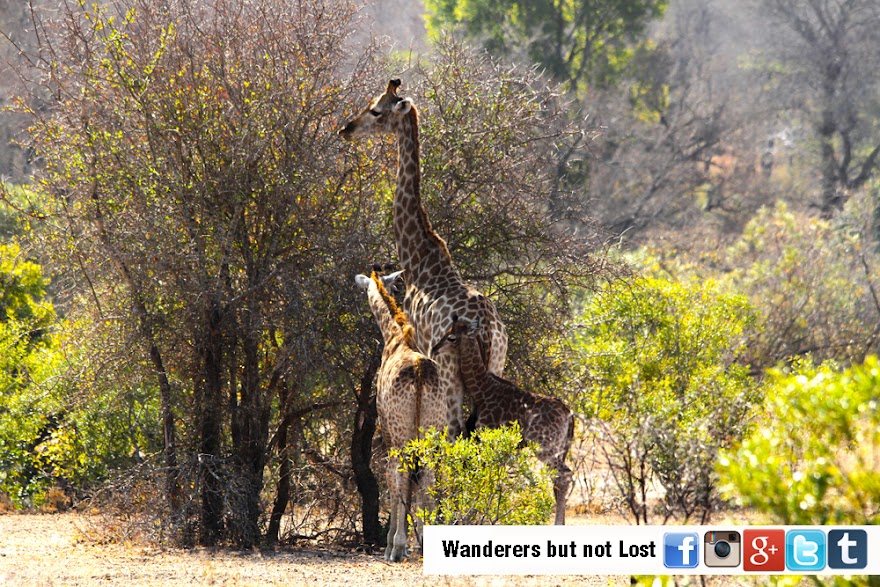