The Serengeti, from a geographical point of view, is a vast ecosystem that extends through East Africa from northern Tanzania to the south-western Kenya, covering an area of about 40 000 km2. In Tanzania, this ecosystem led to the Serengeti National Park and several game reserves, while in Kenya it is the Masai Mara National Reserve. Together these two natural strongholds allowed to preserve this magnificent savanna biome. The faunal diversity of the Serengeti derives from a megafauna that inhabited the Earth during the Pleistocene and Holocene, when there was only one large continent (Gondwana). Unfortunately, this megafauna became extinct in all regions of the world except Africa. Thus, Africa is a natural stronghold of an inherited biome, that can only be preserved with the cooperation of all. “Serengeti” comes from the Maasai language and means “endless plains”; It is home of several species of large animals such as elephants, rhinos and hippos. In the african savannah we can still find the tallest animal in the world, the giraffe, and the largest predator on Earth, the lion. In addition to these, there are leopards, cheetahs, hyenas, monkeys, buffaloes, antelopes, etc. 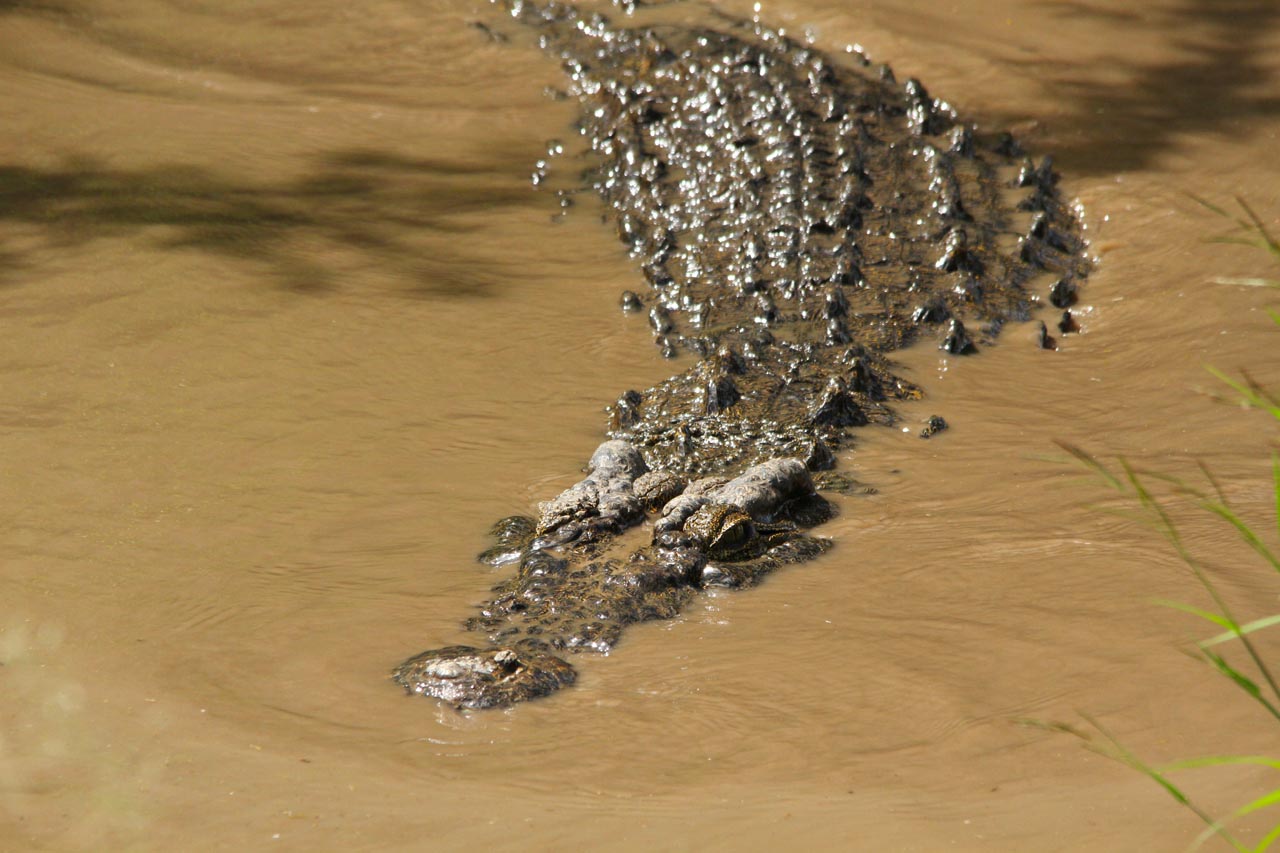 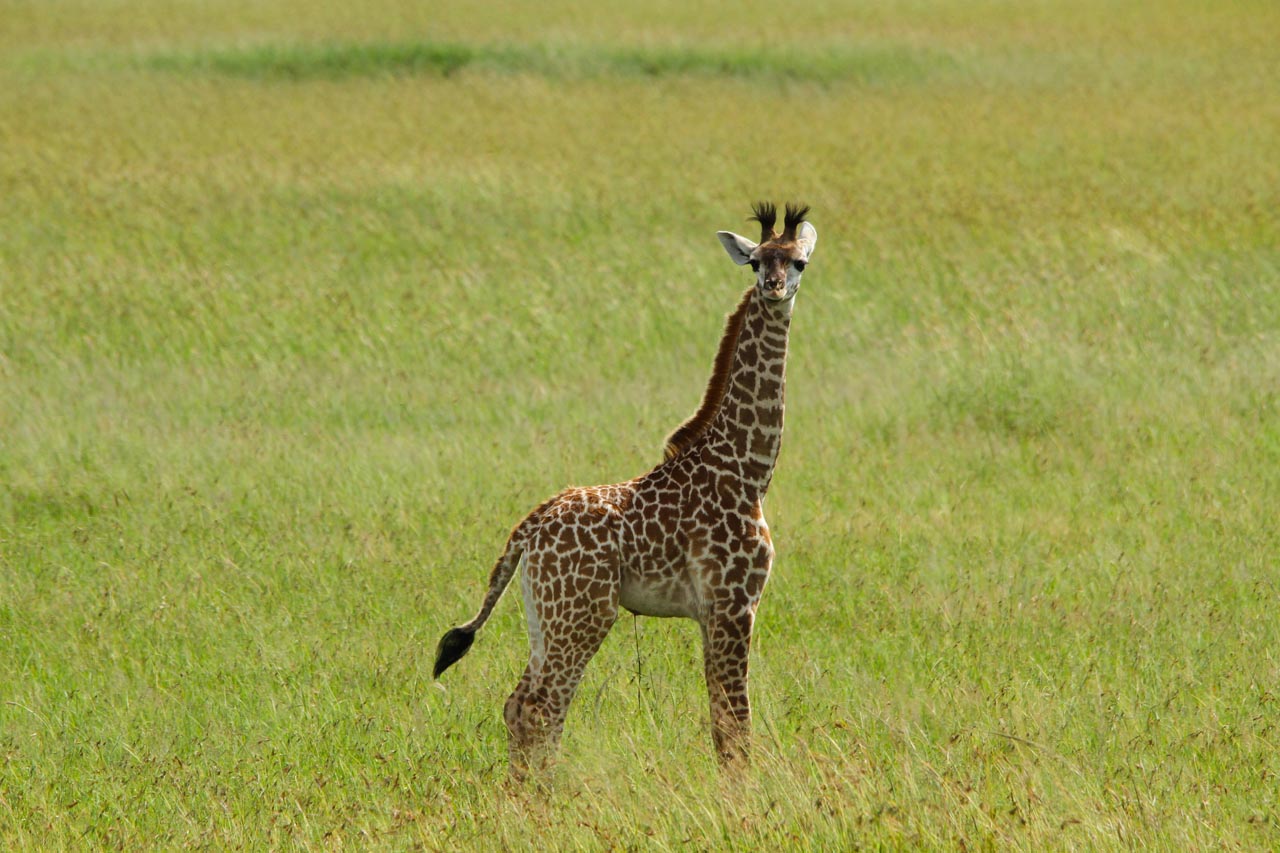 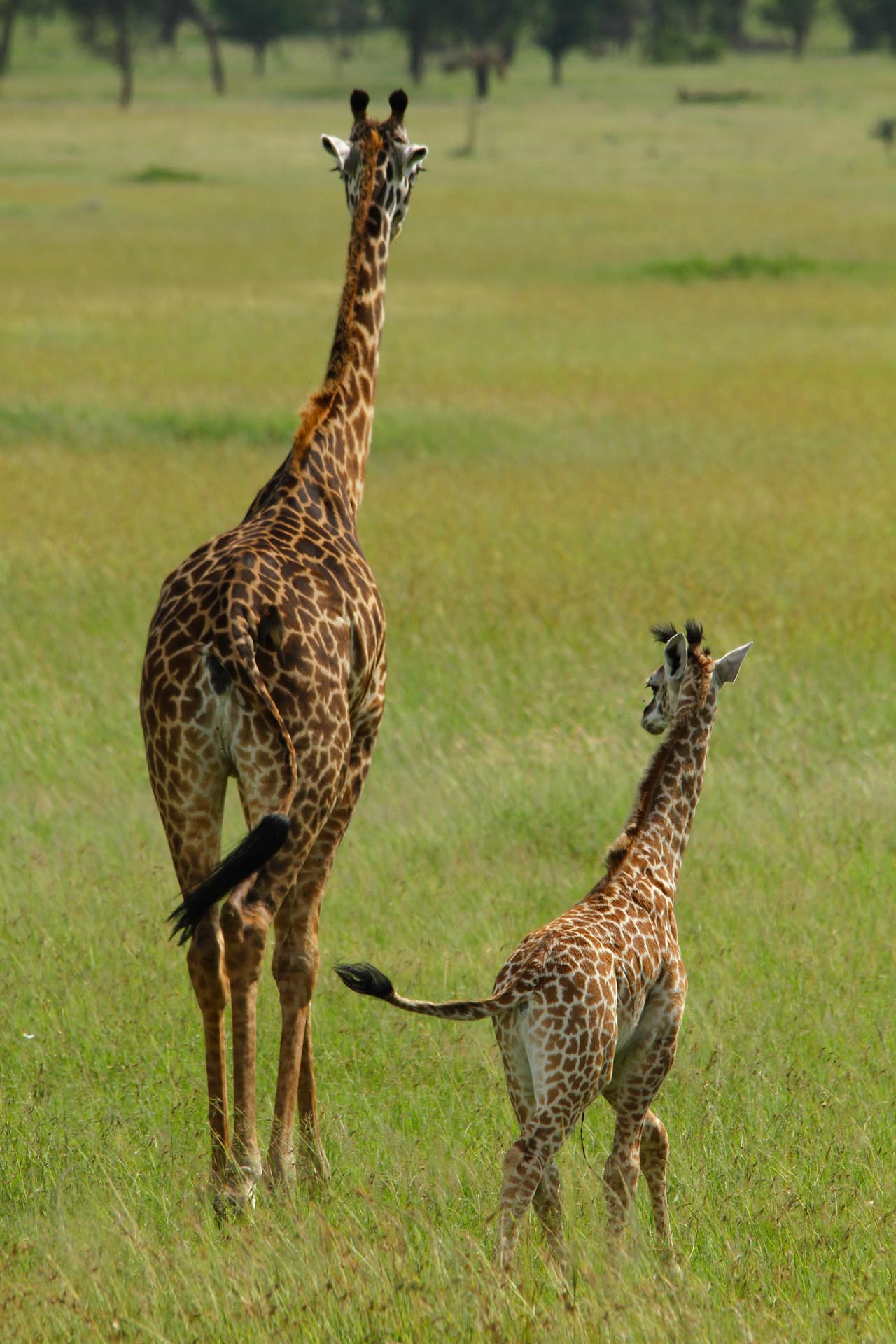 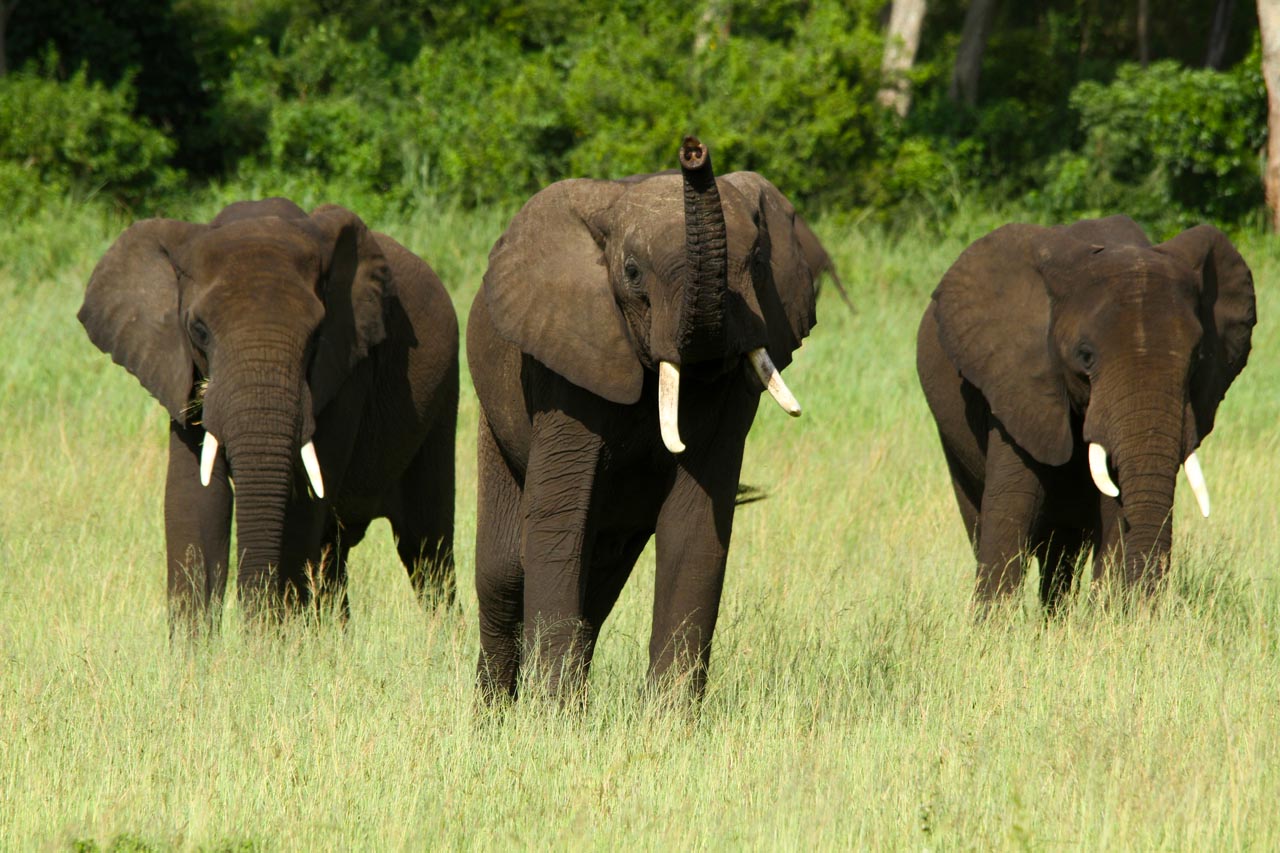 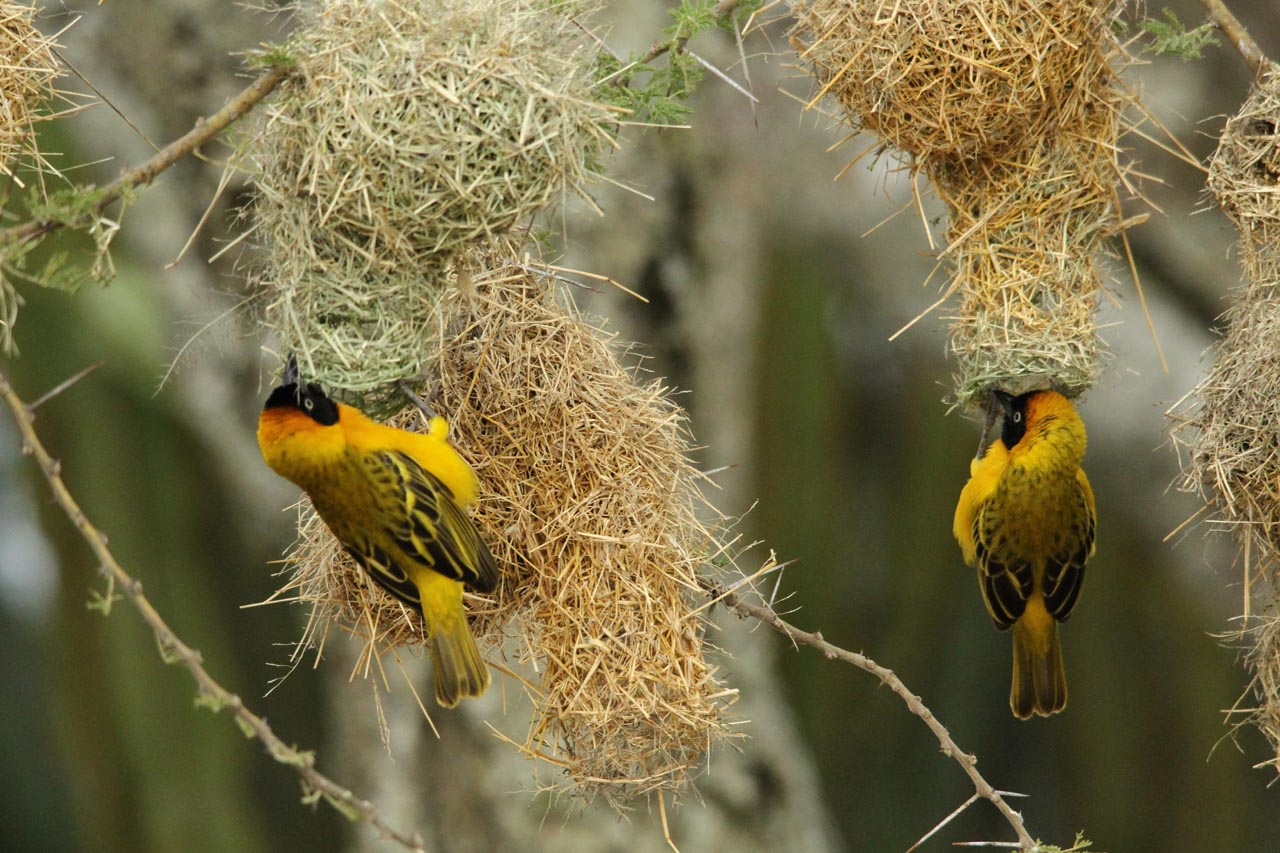 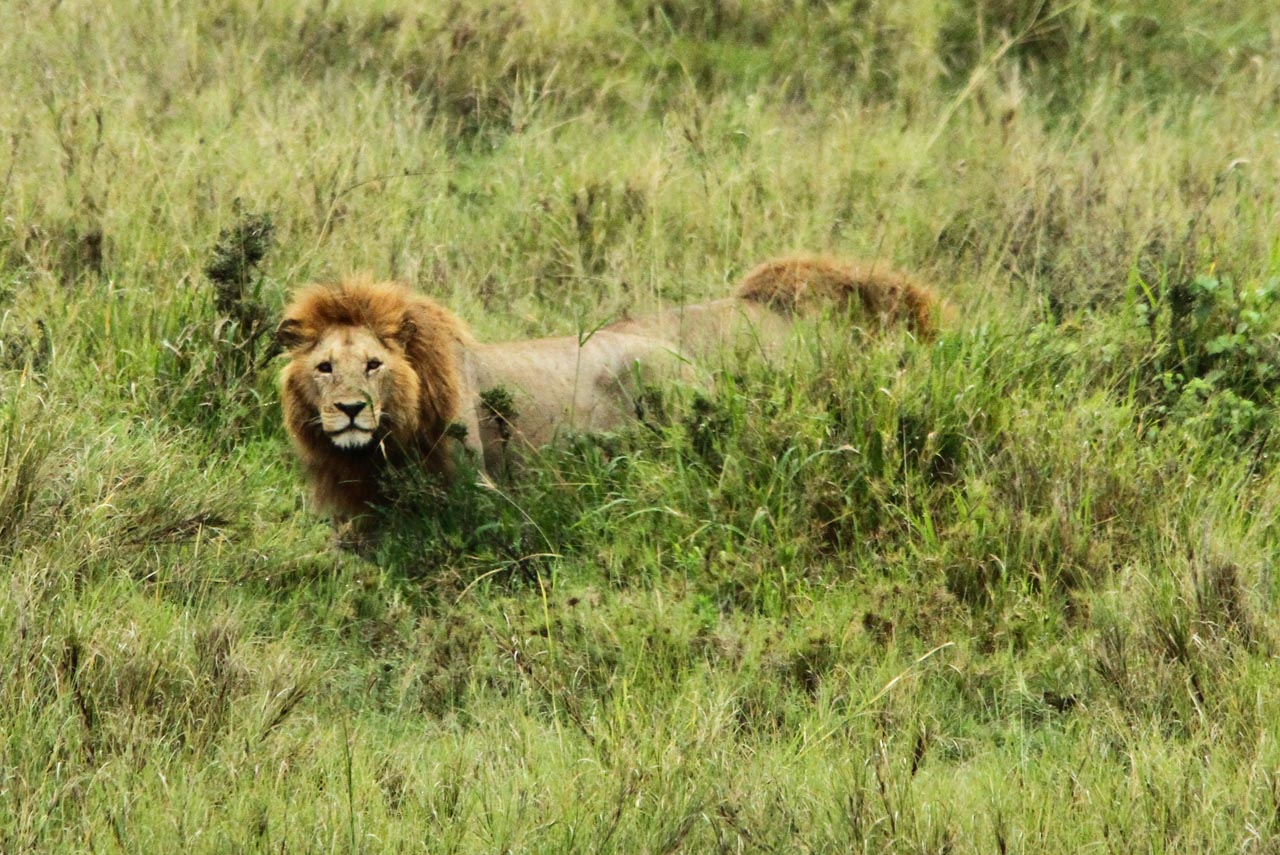 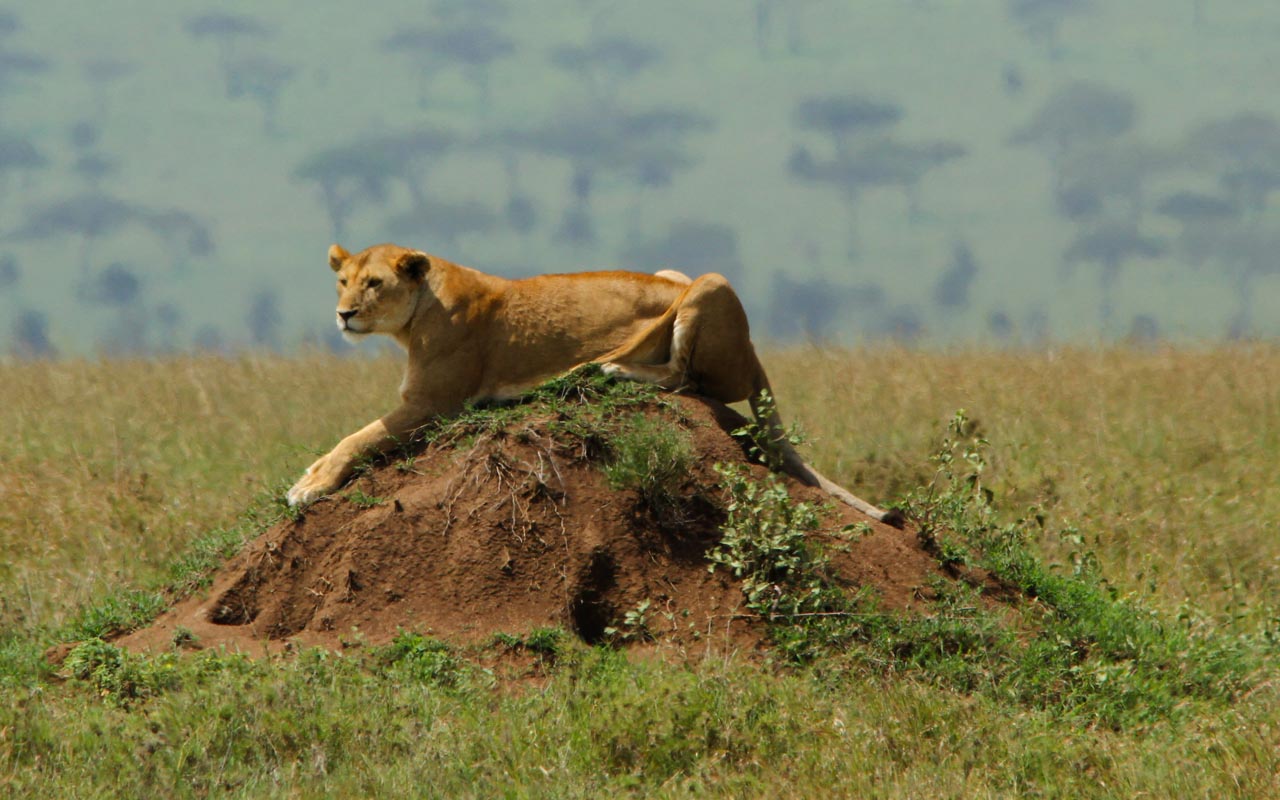 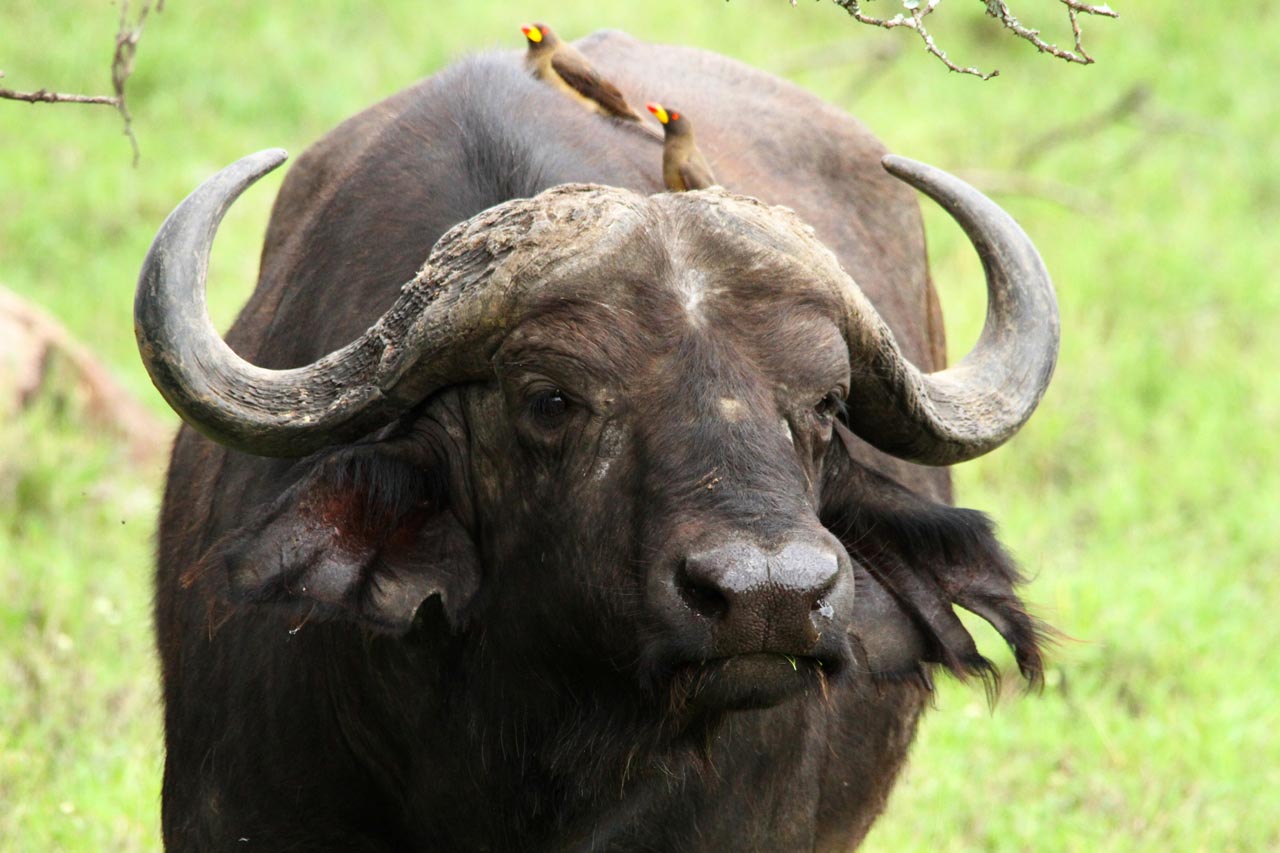 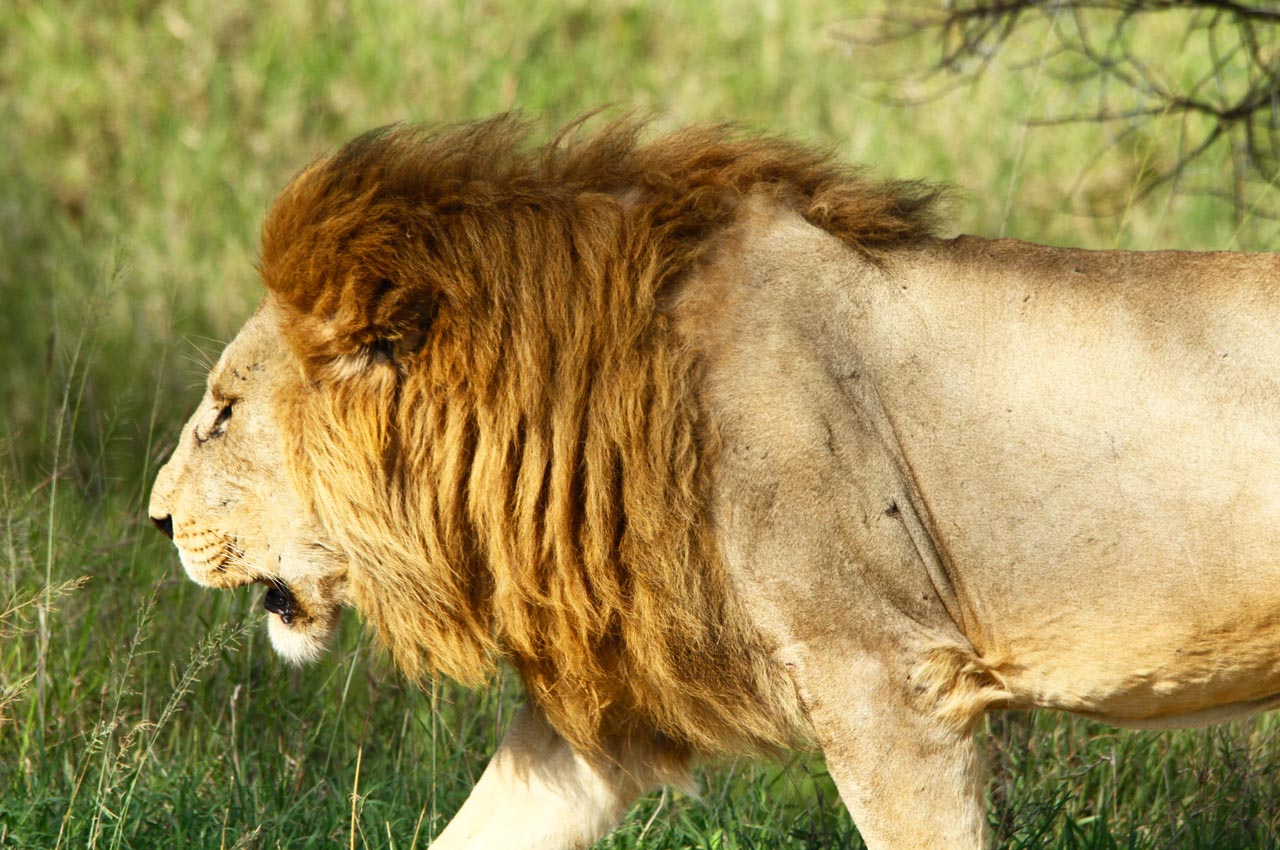 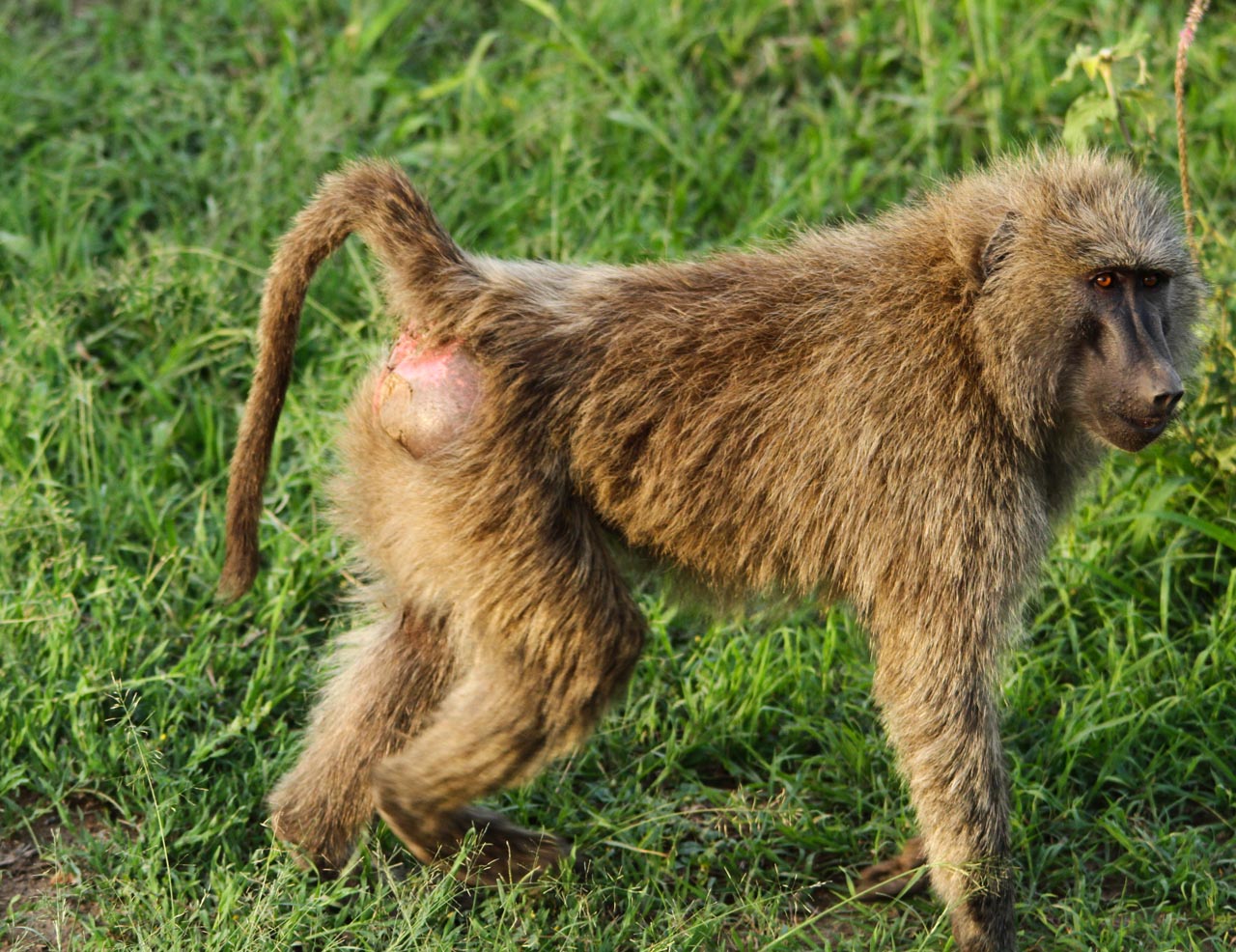 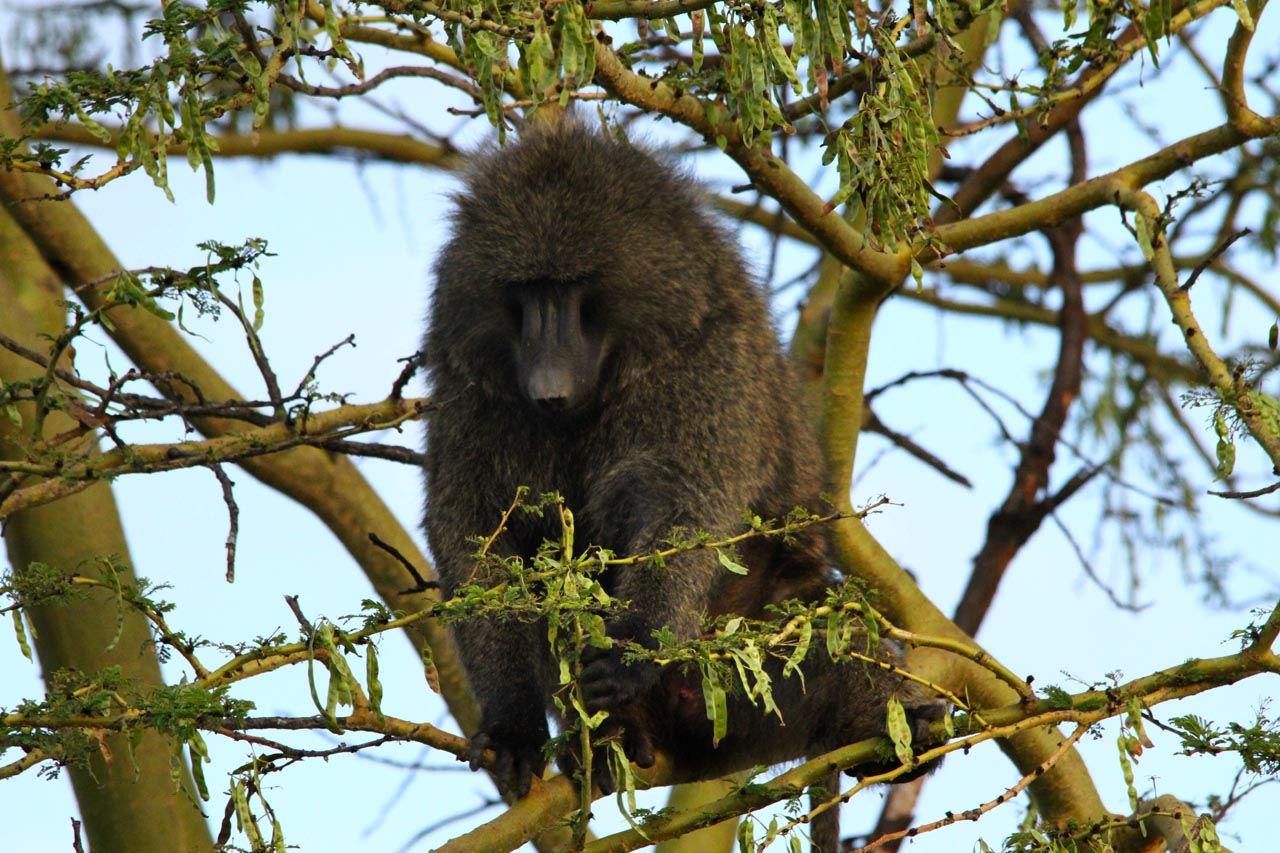 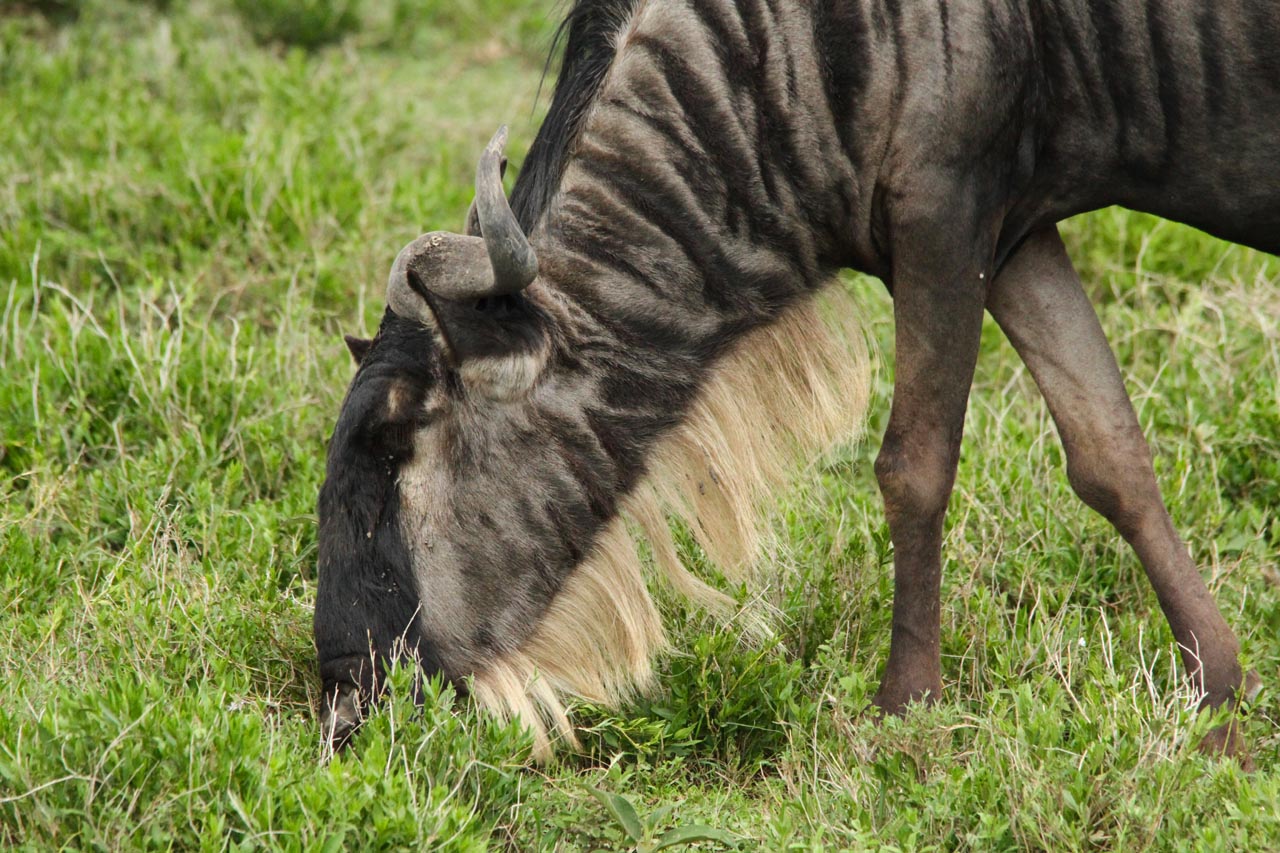 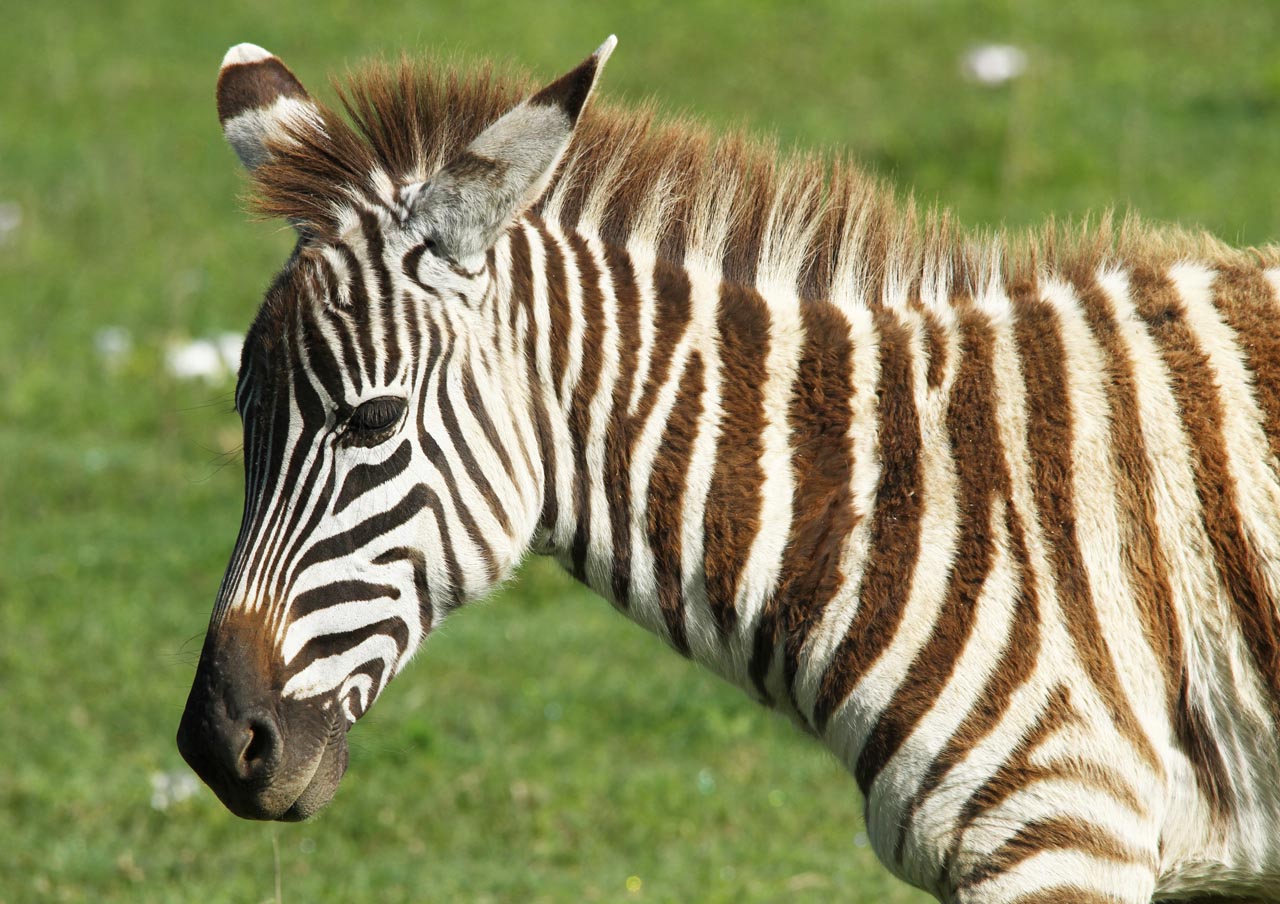 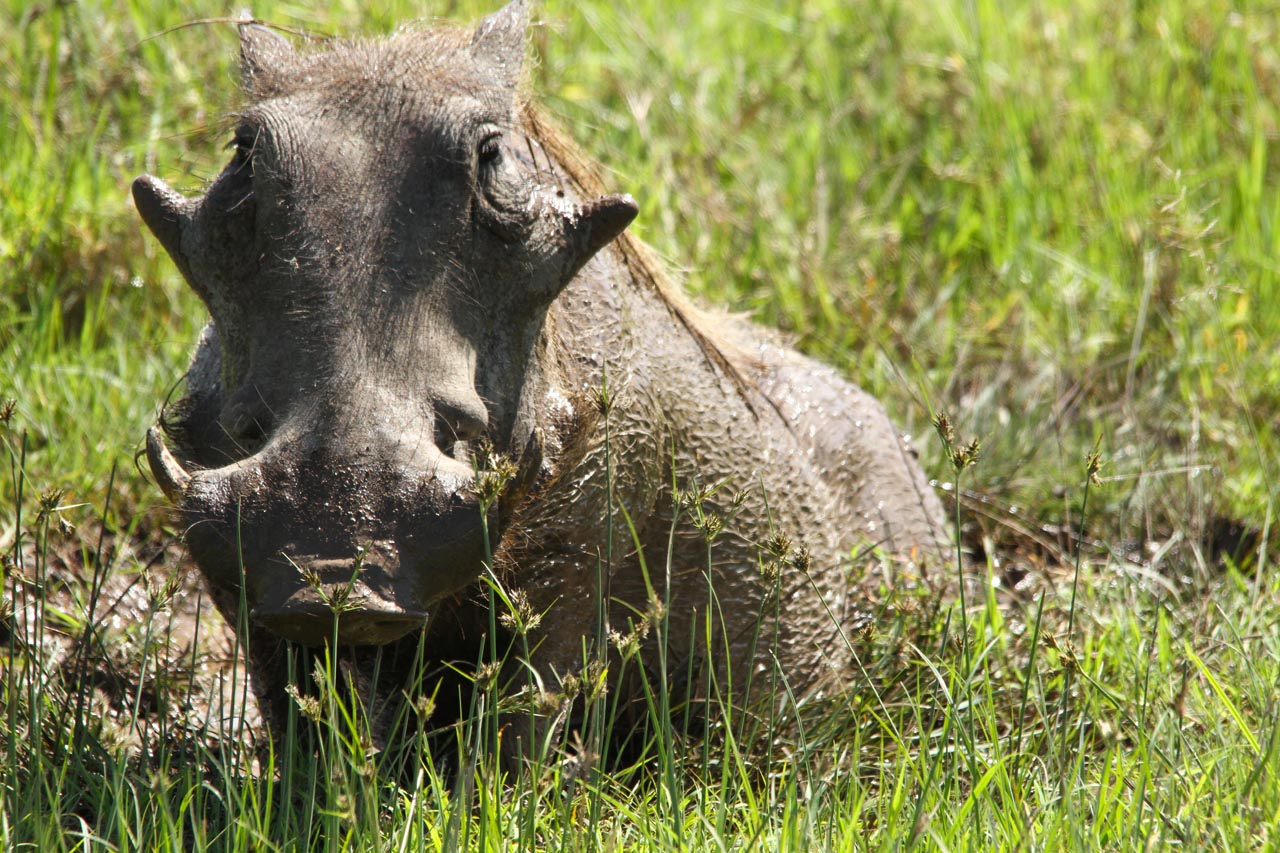 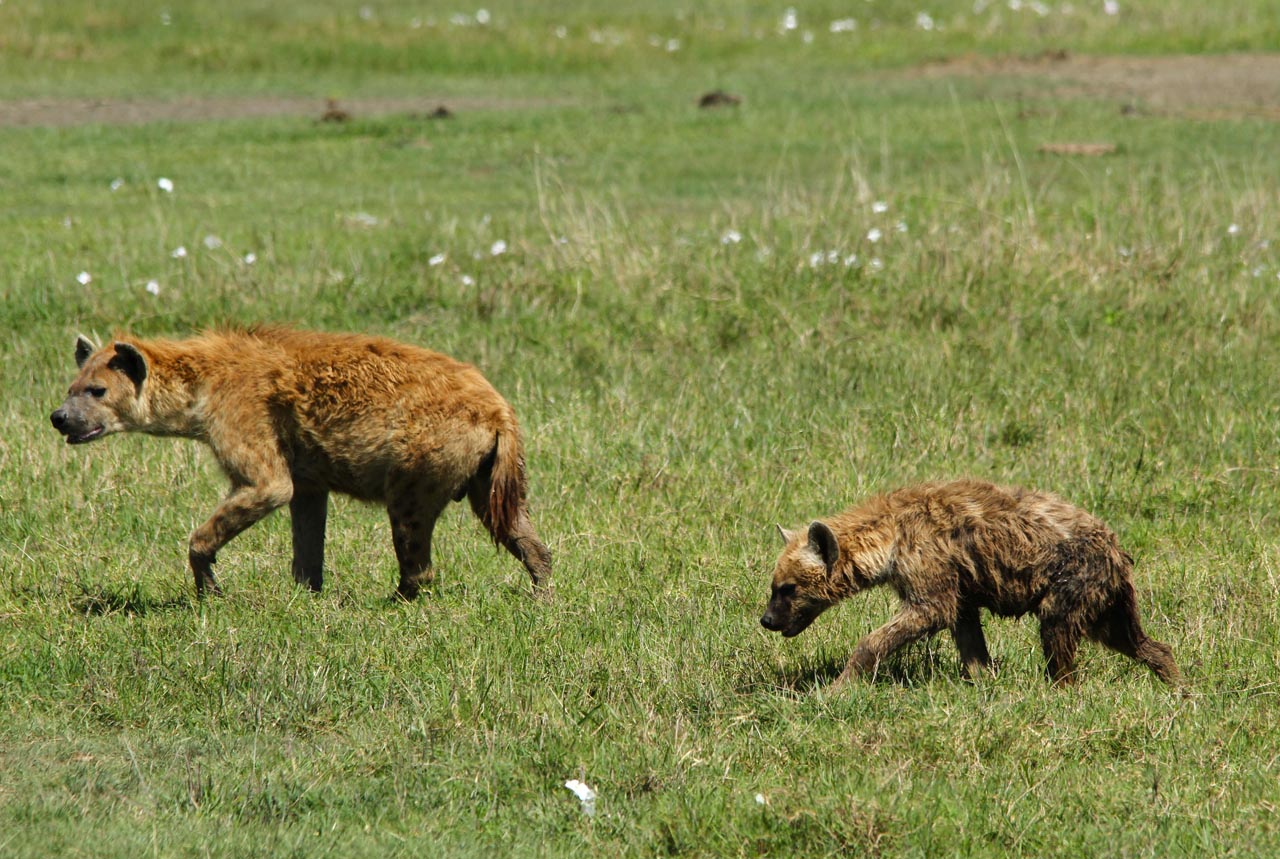 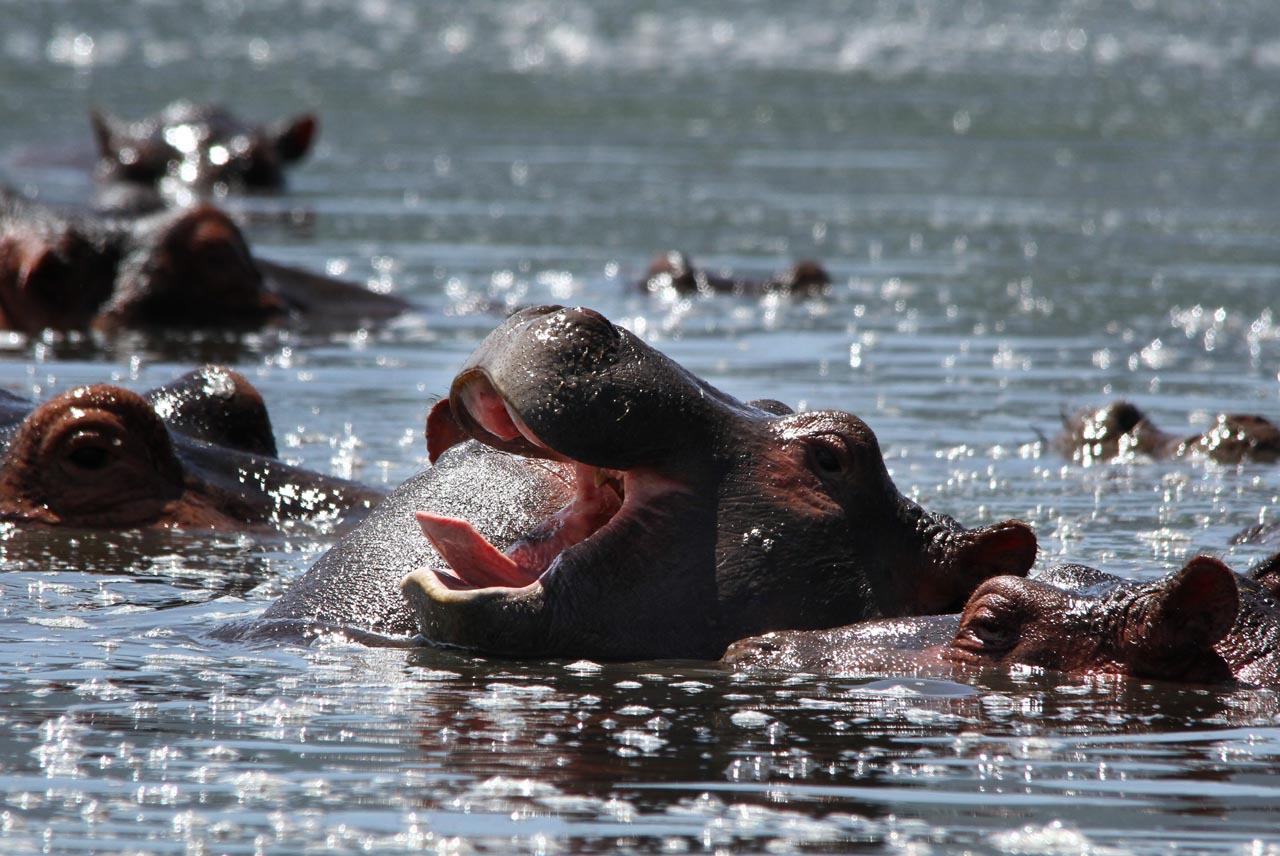 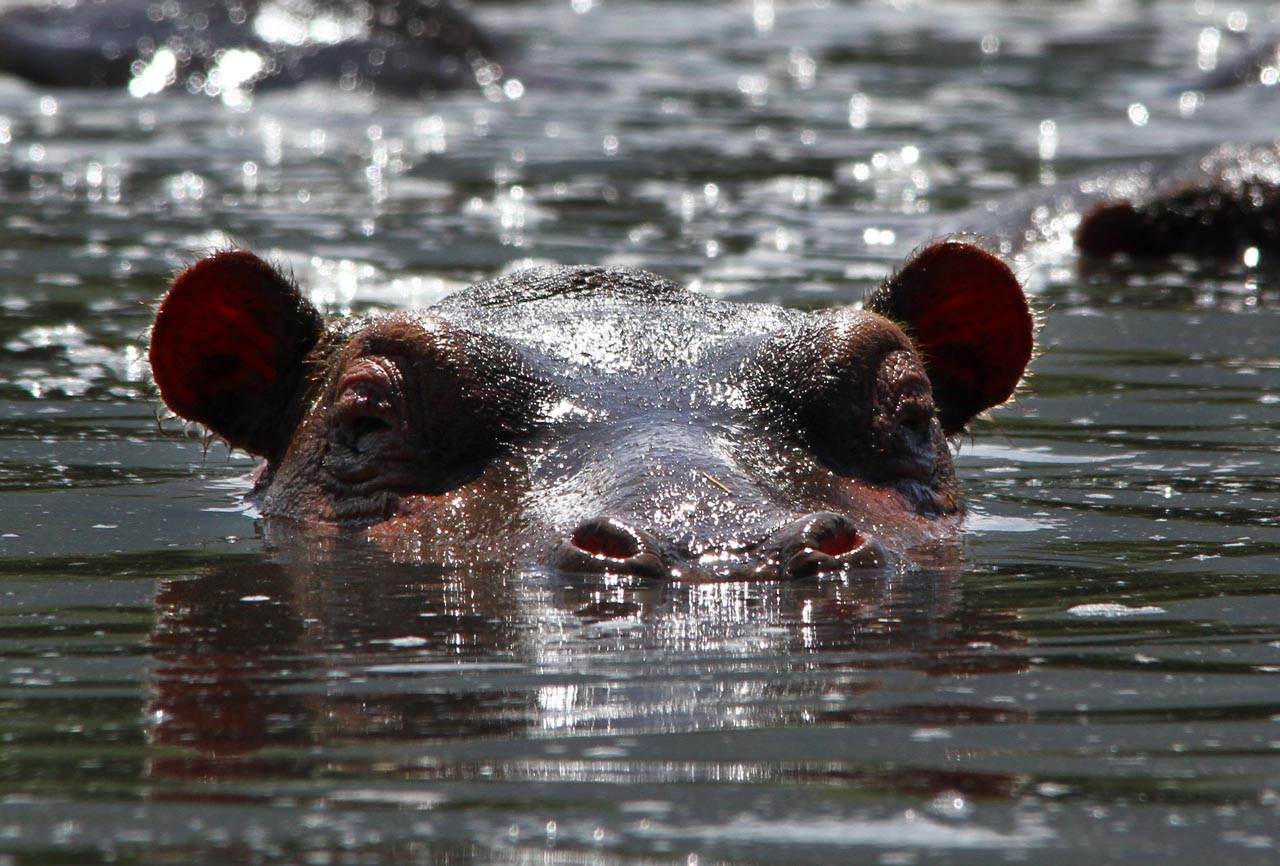