Turkmenistan is a country in Central Asia, resulting from the dismemberment of the former USSR, whose independence dates back to 1991. The economy of Turkmenistan is based on the extraction of oil and natural gas from the Caspian Sea. Once one of the most important places on the Silk Road, entering today in Turkmenistan is increasingly difficult. The government only allows tourist visas to those who visit the country with a national agency and always accompanied. The independent crossing the country is subject to a transit visa for three to five days, with defined border entry and exit points and itineraries. 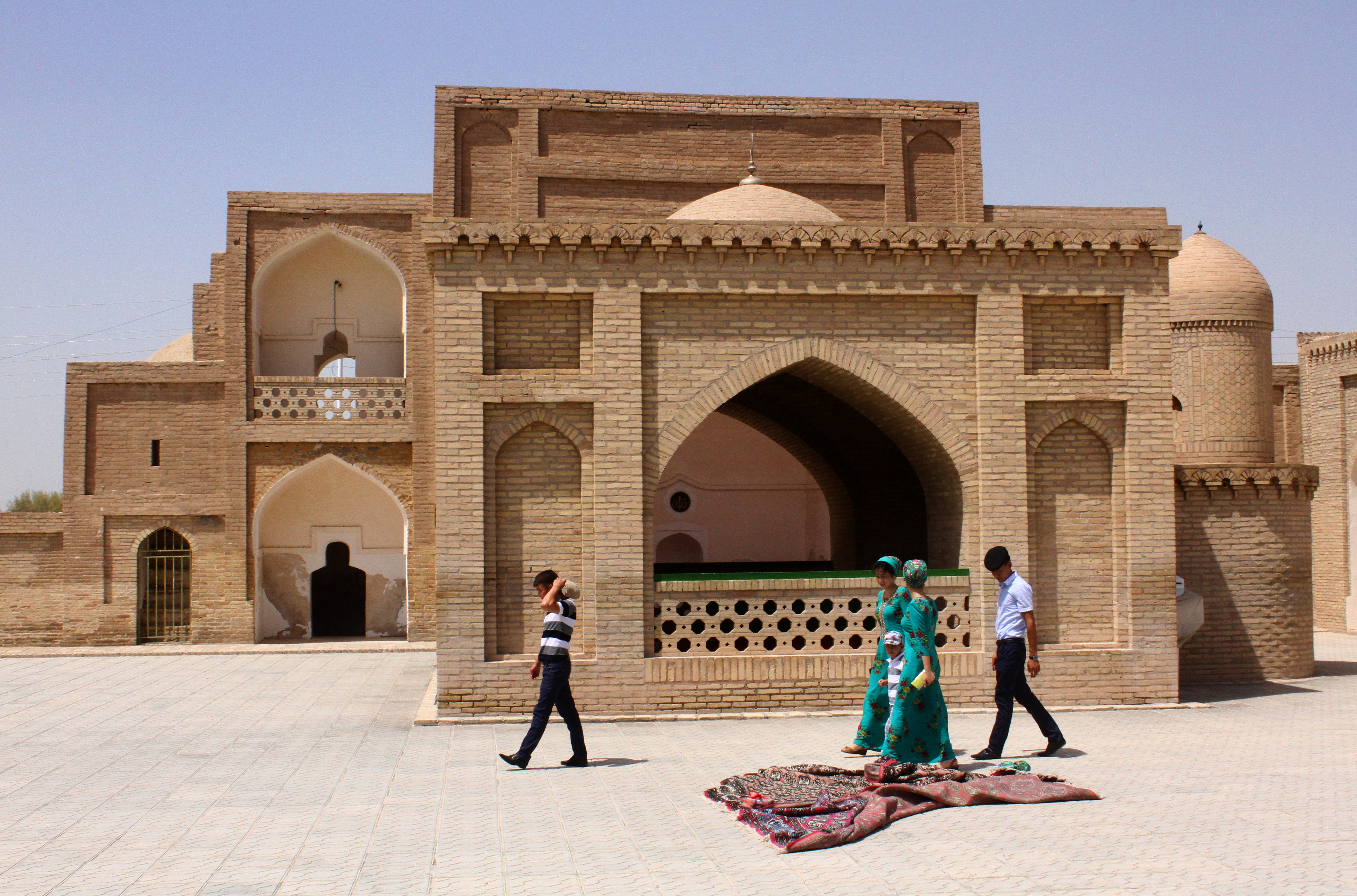 Merv, once one of the major cities along the Silk Road, competing in its prime with Cairo, Baghdad and Damascus, is now no more than ruins in the desert. Soviet excavations of the last century have shown that there would have been here an important oasis agriculture center since the Persian Achaemenes Empire, but the city’s founding itself is attributed to Alexander the Great. Since the period of Partian and Sassanid empires, Merv was part of the great caravan route linking northern Persia (Iran), Balkh (now in Afghanistan) and passing through the mountains on the current border of China to Kashgar, but i was in the centuries VIII to XII that it reached its economic peak, with a complex and successful irrigation system that allowed the growth of different cultures in the desert, including cotton and silk. However, the source of wealth of a new emerging social class, the merchants, was the property and trade, rather than agriculture. Today, Merv is a glimpse of what it was, but is definitely a place to visit in a Silk Road Journey. 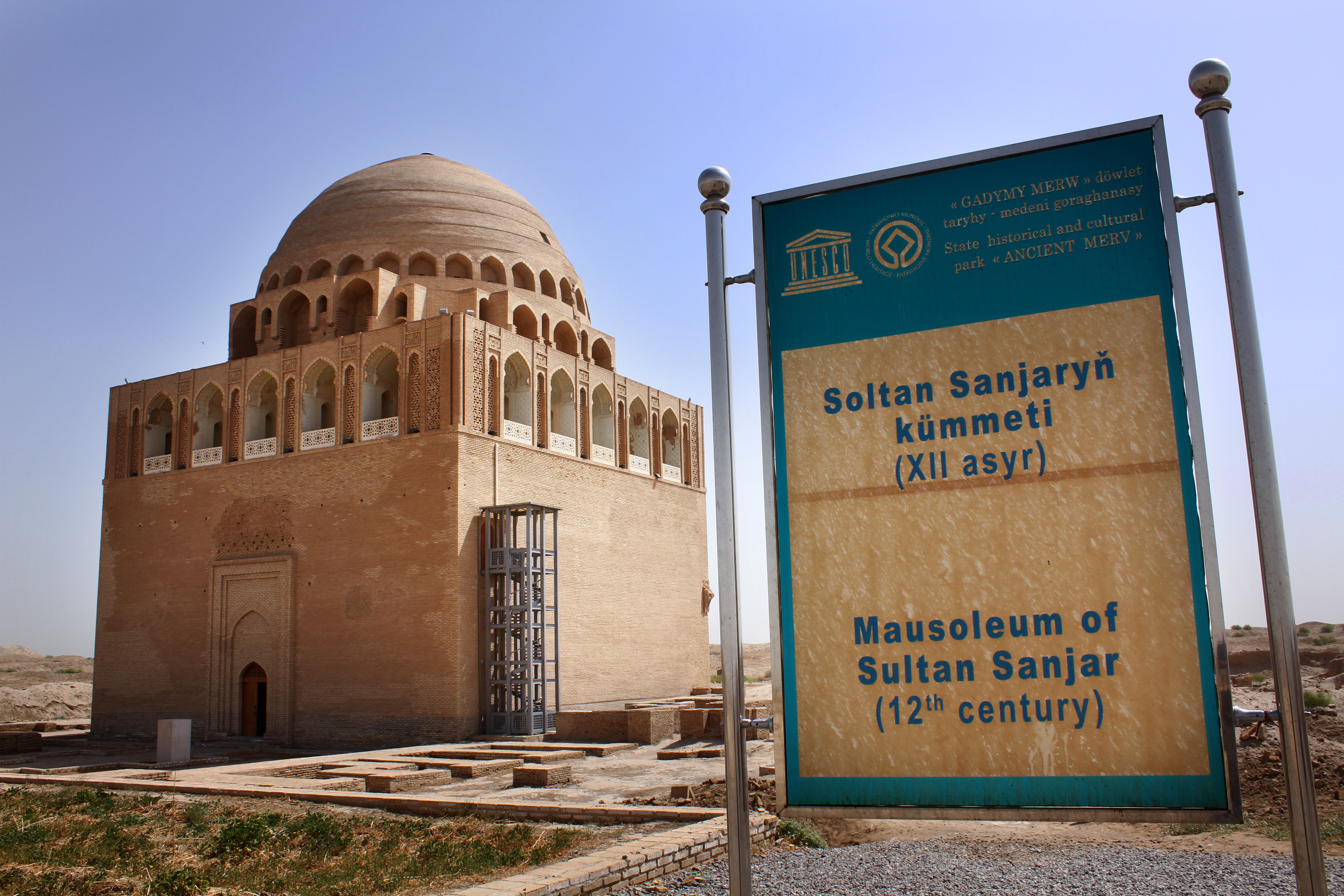 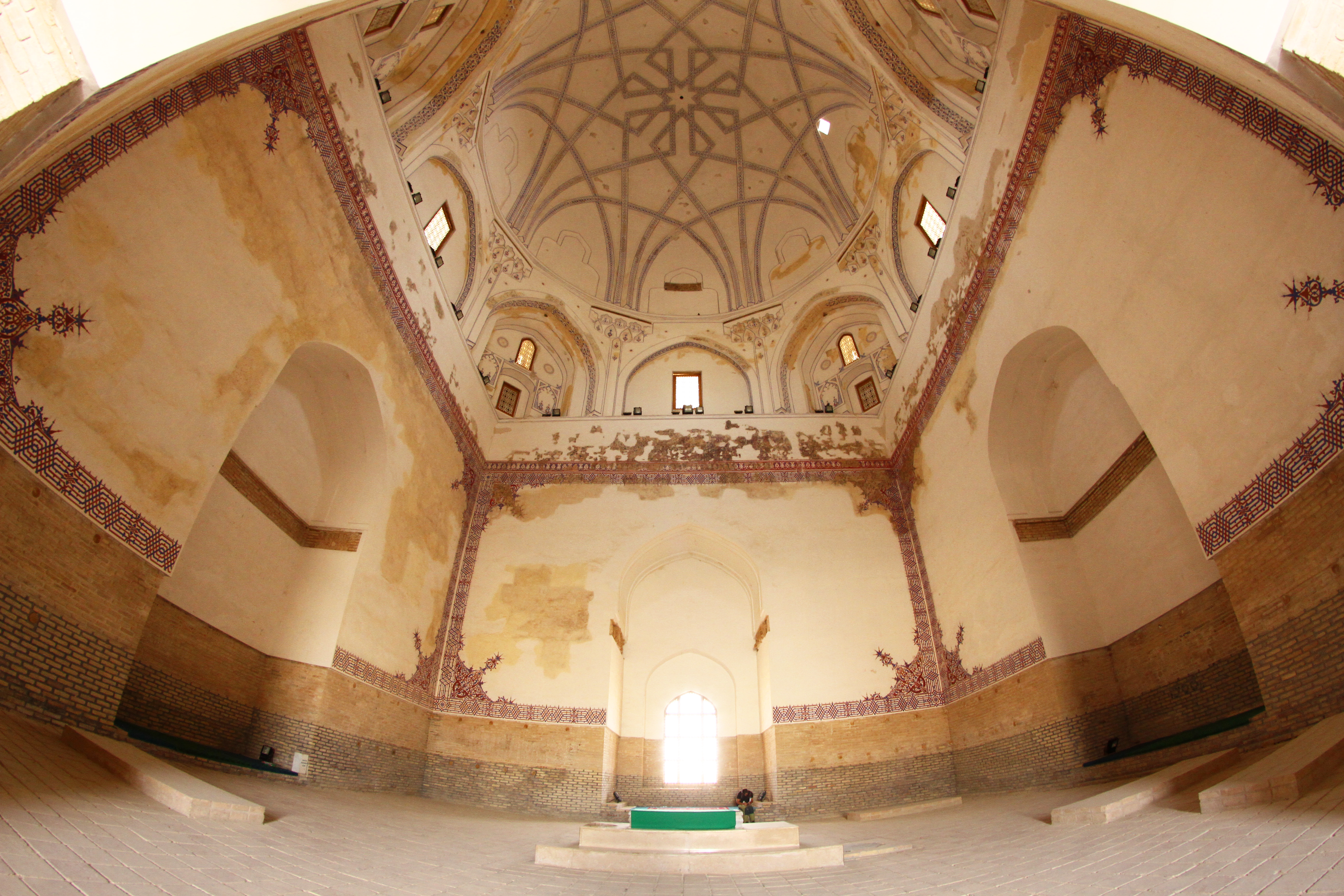 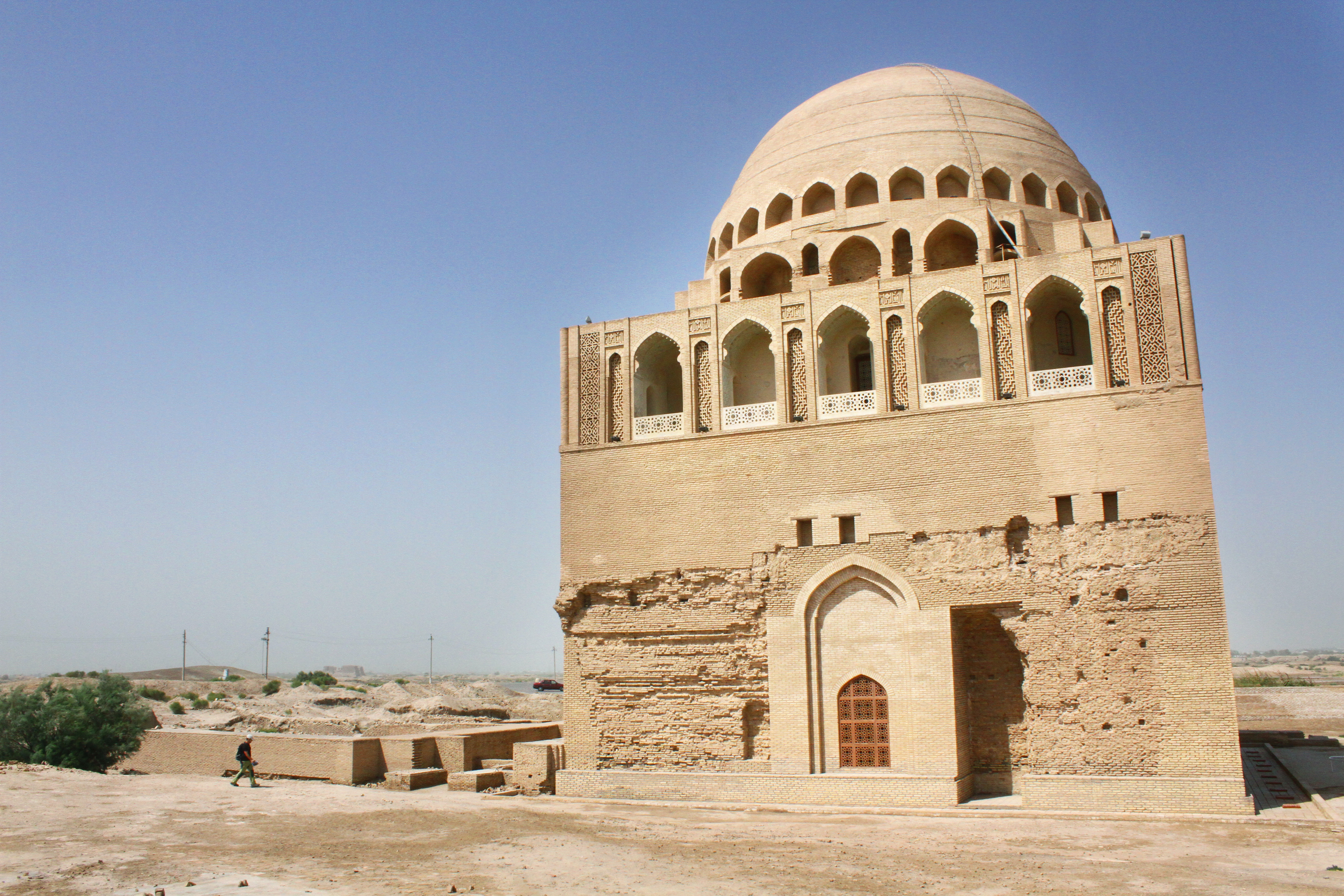 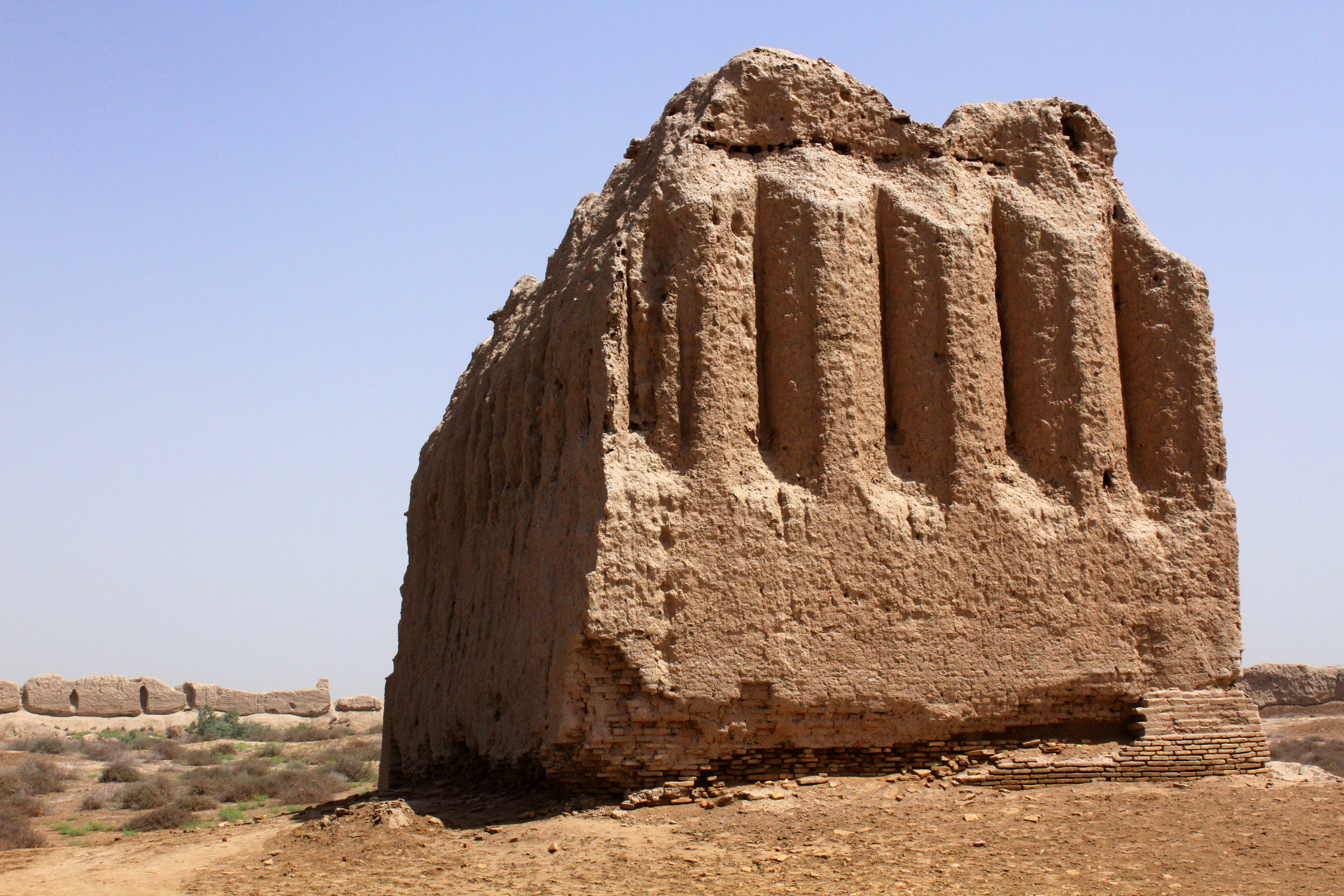 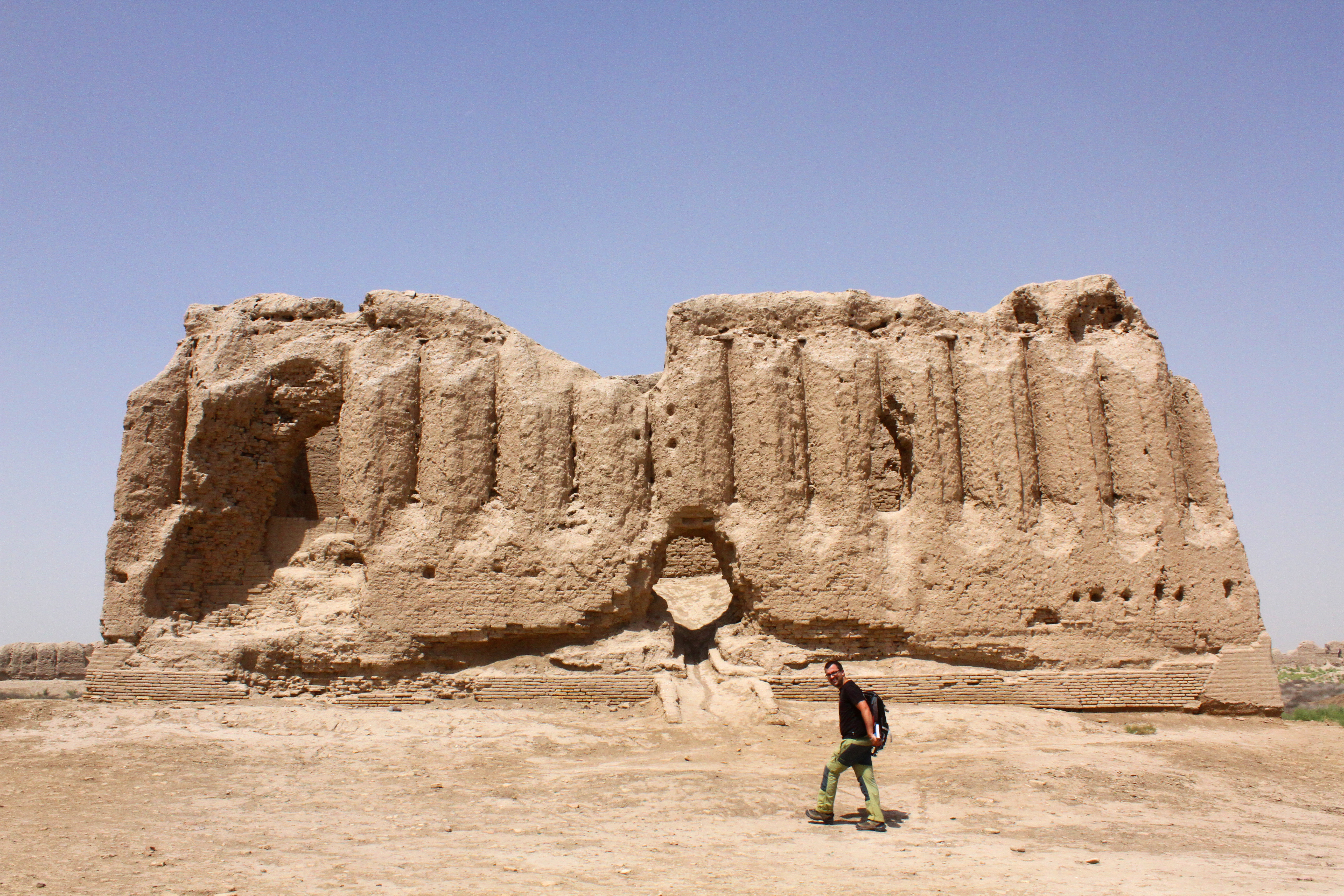 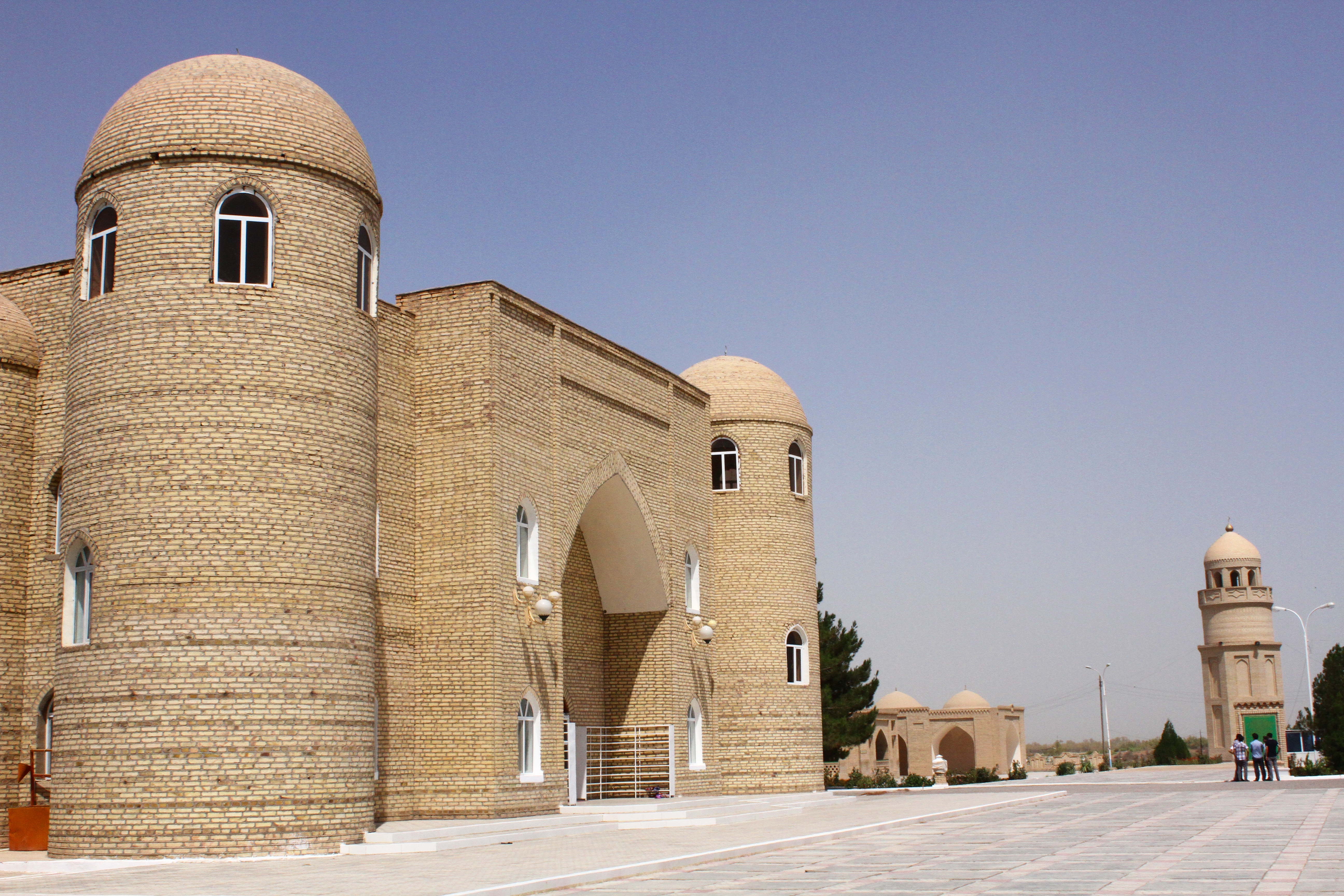 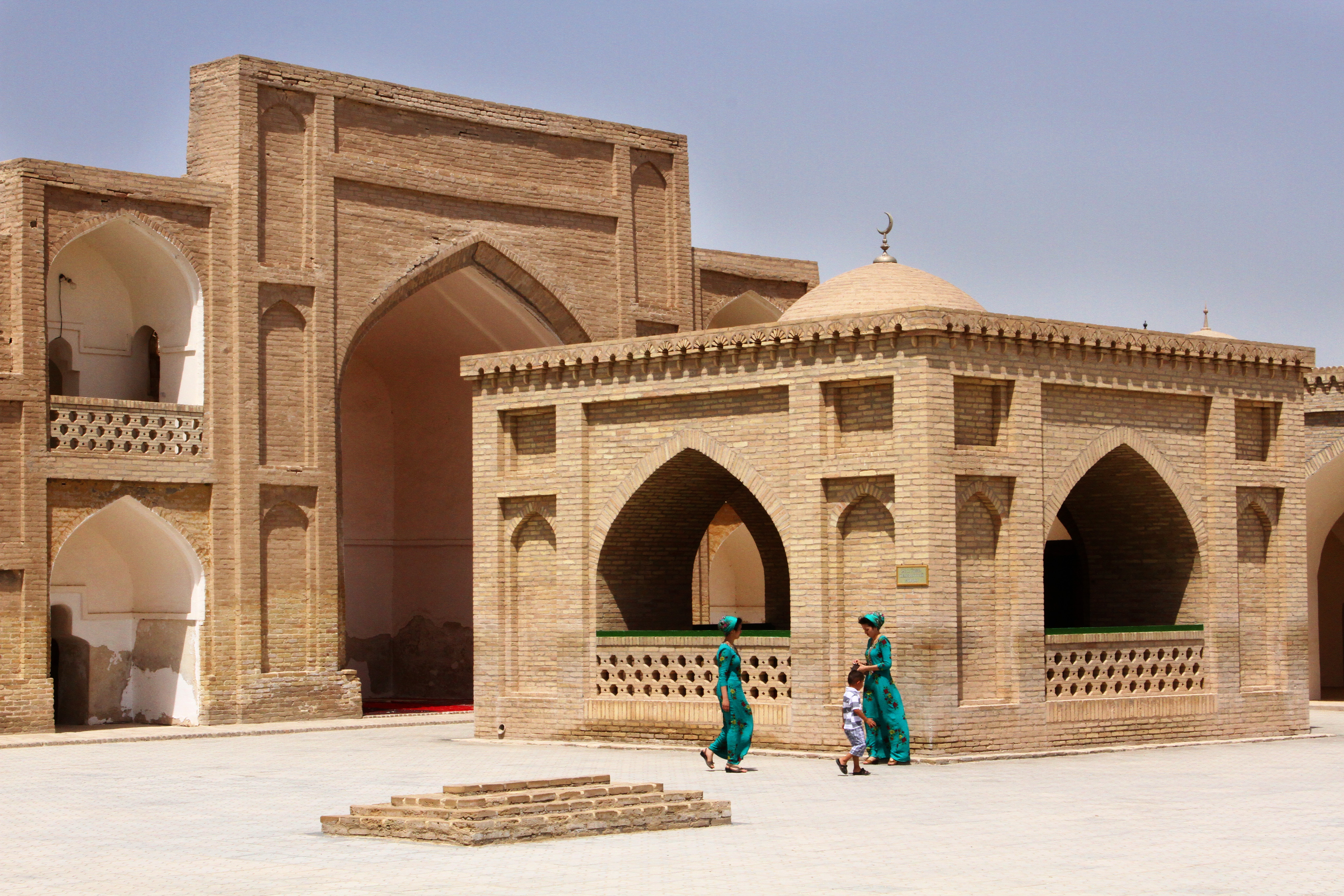 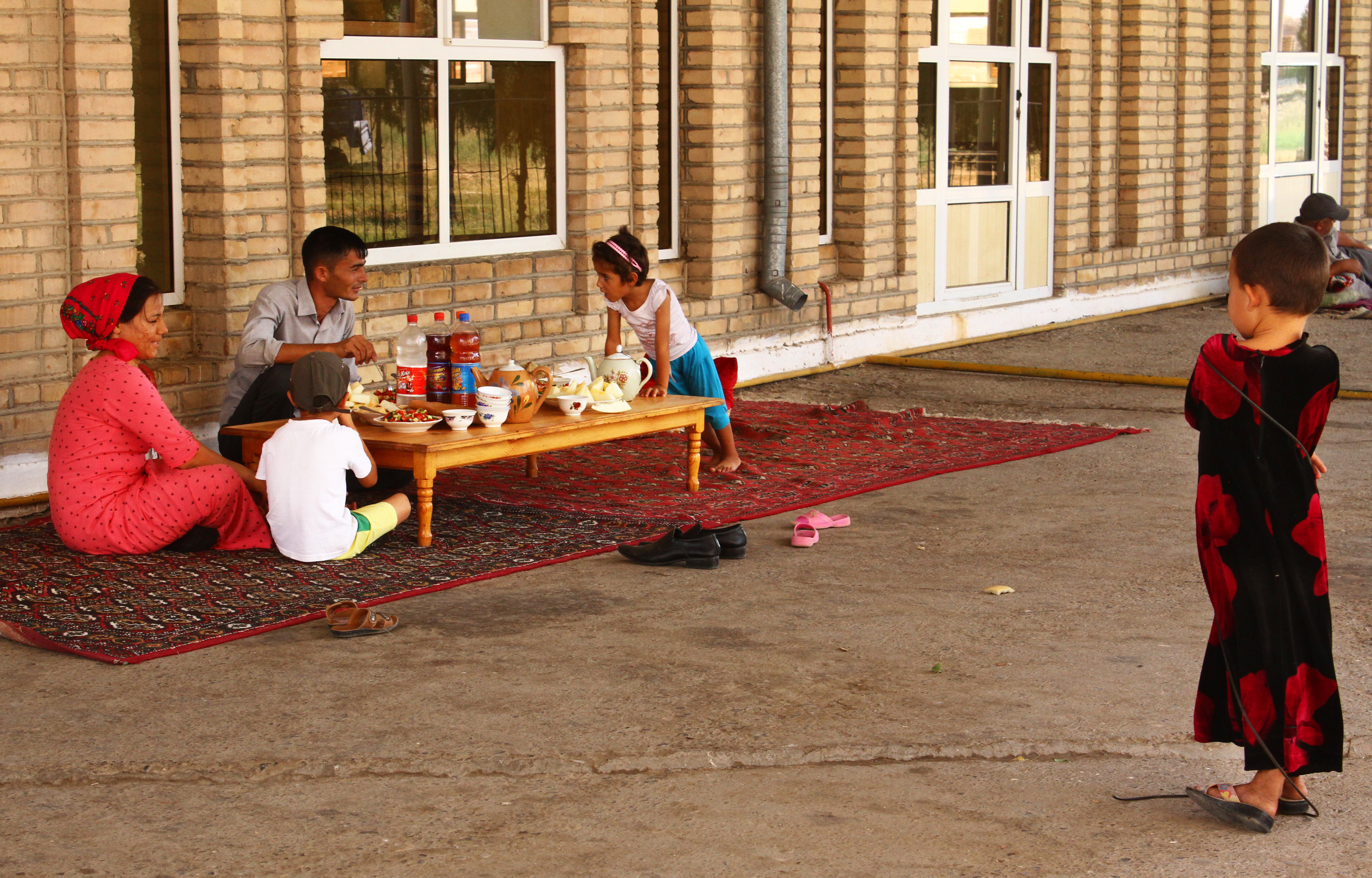 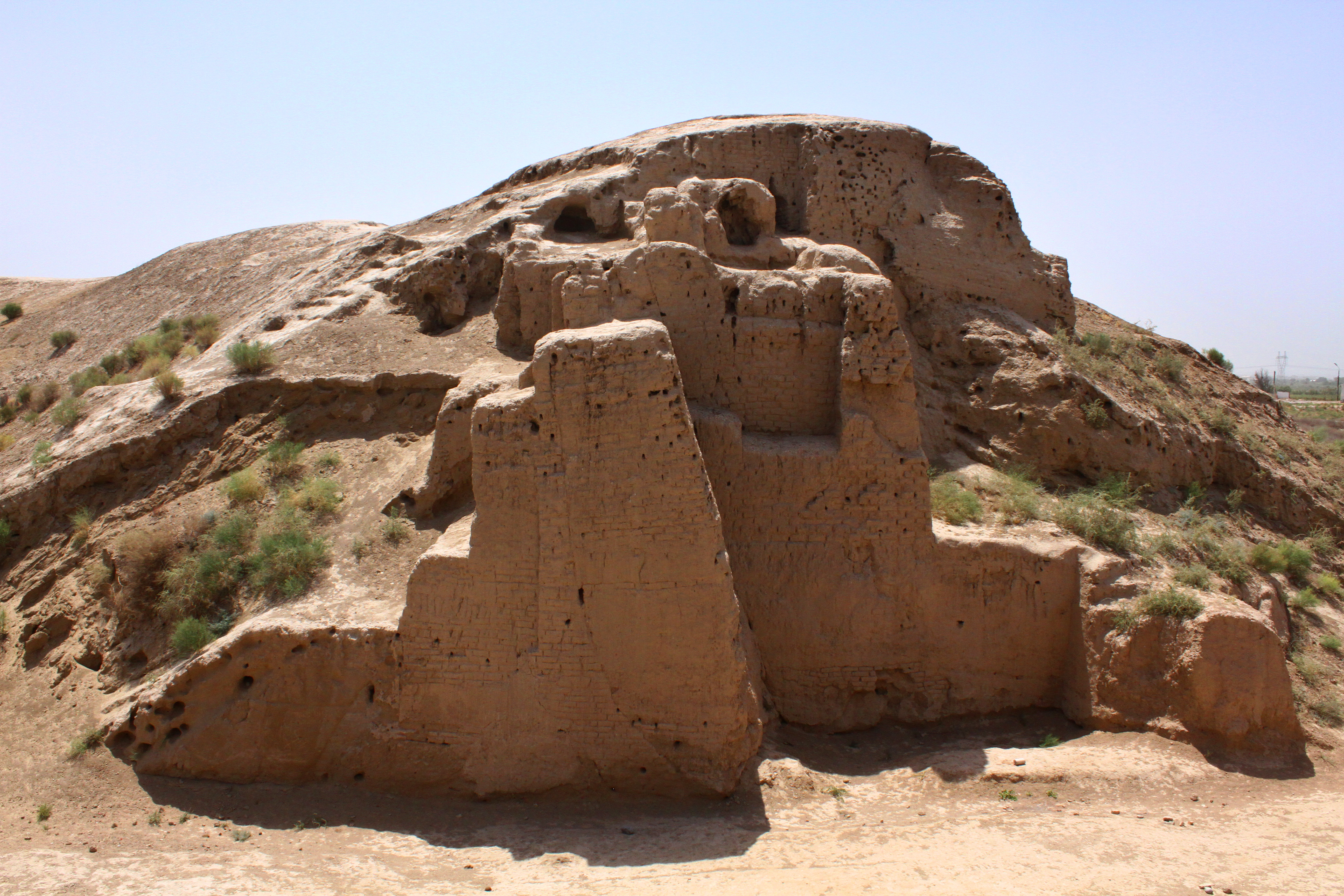 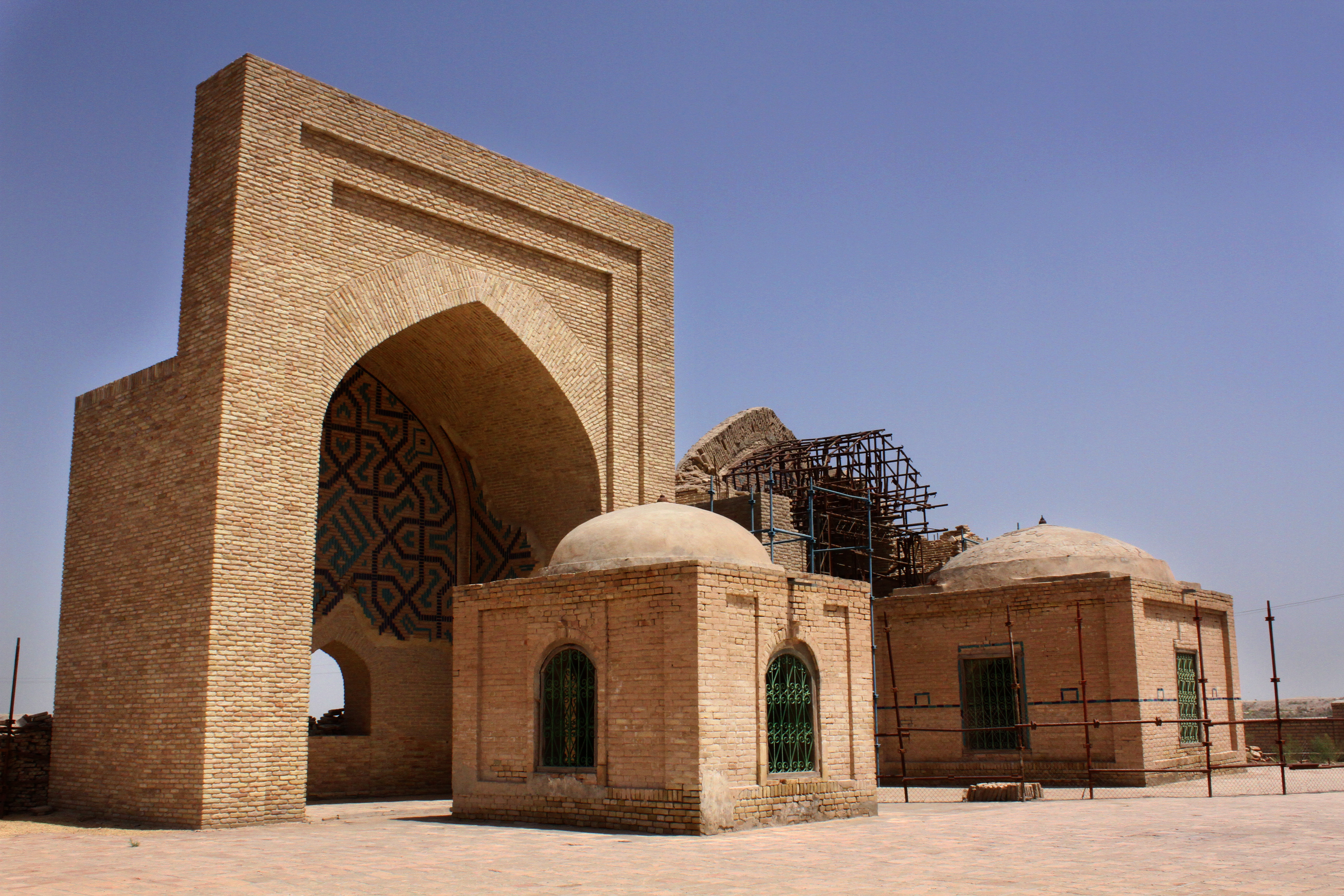 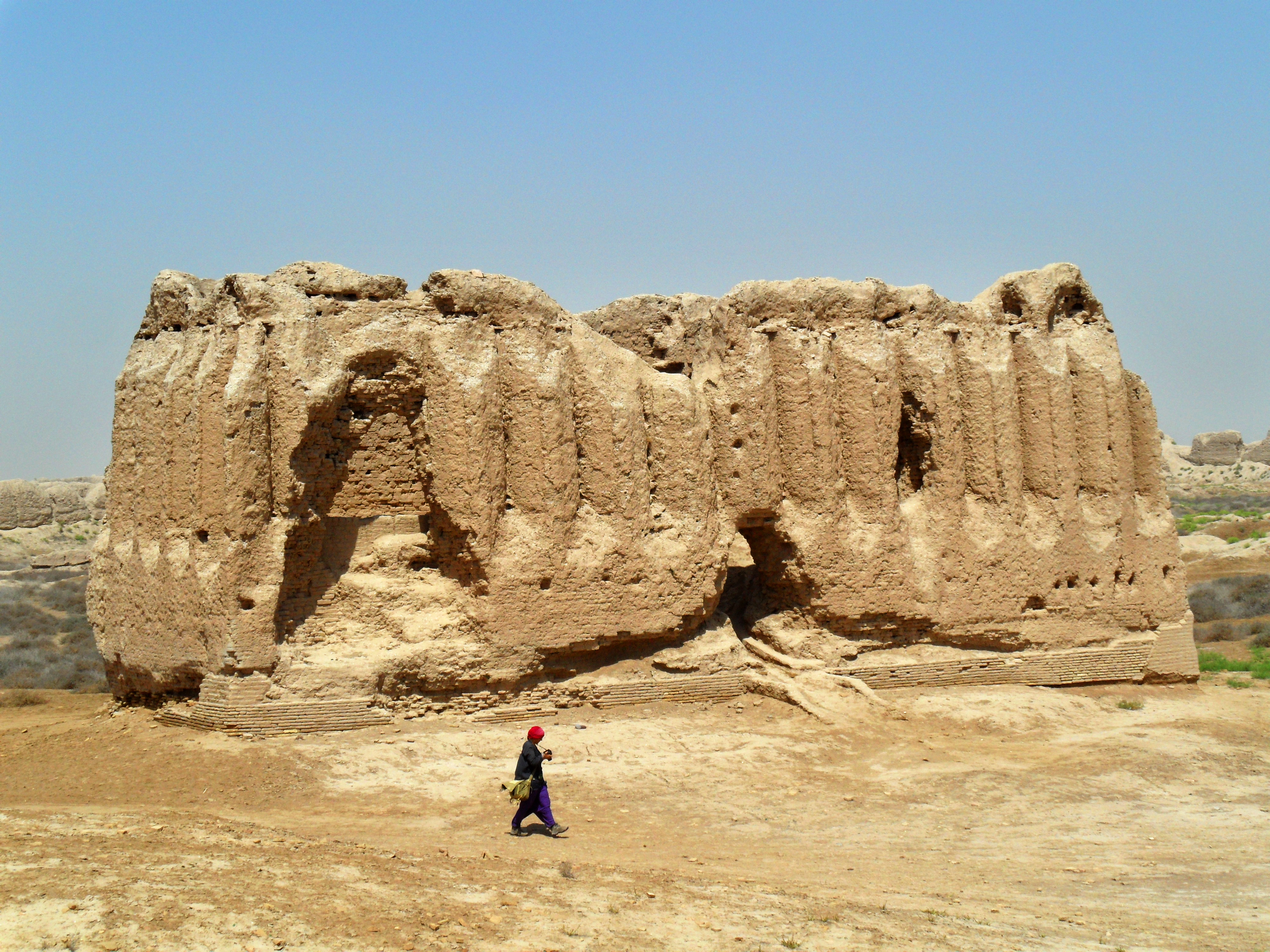 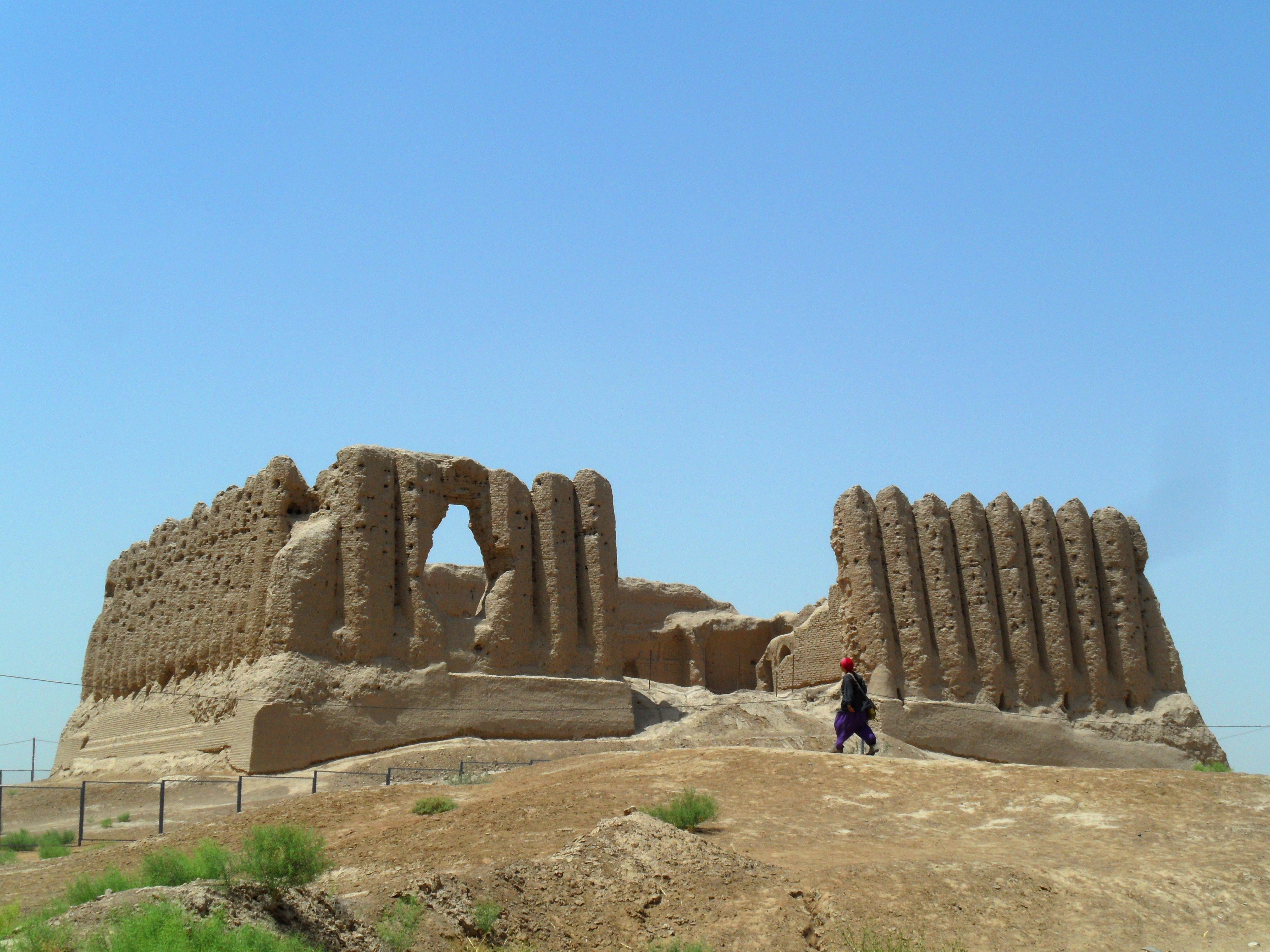